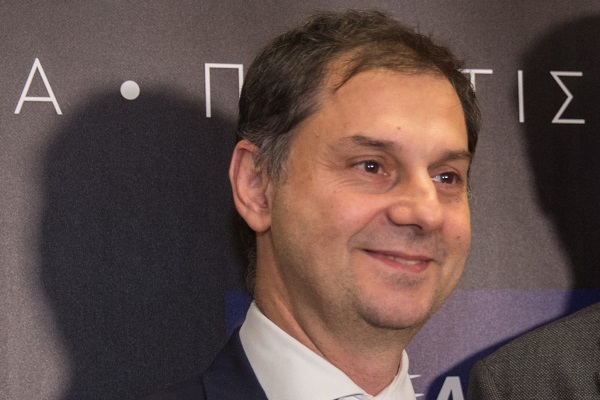 Greek prime minister Kyriakos Mitsotakis said this week: “For those who have been vaccinated, we want to make it as easy as possible for them to be able to travel to Greece.”

Mitsotakis told news agency Bloomberg a vaccination certificate would allow a traveller to enter Greece without quarantine restrictions or evidence of a negative test. He said: “We intend to go down that path.”

Greece signed an agreement in principle with Israel last week on mutual recognition of “vaccination certificates as an enabler for the movement of people between countries”.

Mitsotakis has previously proposed a common European vaccine certificate to “serve the purpose of simplifying travel once a significant percentage of people have been vaccinated”.

However, a majority of EU heads of state rejected a call from Greece to agree use of vaccination certificates for travel at the end of January.

Member states instead agreed on a set of guidelines for an EU-wide vaccination certificate to be used for “medical purposes”.

EU president Ursula von der Leyen said: “Documentation of vaccination is a medical necessity. [But] what we use this certificate for must be considered carefully.”

“How do you ensure the rights of those who have not had access to a vaccine and what alternatives do you offer those who have legitimate reasons for not getting the vaccine, [and] how do we protect the personal data of citizens?”

However, von der Leyen said the proposal would be discussed again.

Mitsotakis said: “I do hope that at some point at the European level we will agree on a common certificate template for all European countries.”

Greek tourism minister Harry Theoharis confirmed discussions were underway this week between the UK and Greece on how to facilitate travel between the countries, including the use of vaccination certificates.

However, he described the talks as “very preliminary”, saying: “I’m very hopeful we can reach some kind of solution at least on the technical side.”

He expressed hope for a “semi-normal” summer this year, saying: “We certainly hope that this summer, with the vaccination programmes, will be much better than now.”

Theoharis said entry to Greece would not be limited to those who have been vaccinated, but explained: “The need for testing could be limited by the vaccination certificate.

He said: “We are starting these discussions early in order to be able to solve any technical issues.

“We currently mandate that before travelling someone has to have a negative test result. Obviously, this is a waste of resources for people who are vaccinated.”

Greece has yet to set a date for when vaccination certificates will be accepted for entry.

The Greek government reintroduced a strict lockdown in Athens and the surrounding region last week in a bid to curb a recent spike in infections. The area accounts for about half Greece’s population.

The World Health Organisation continues to point out it is unclear whether vaccinated individuals may still infect others.

European tourism association ETOA dismissed calls for travellers to show “proof of vaccination” as “bad policy and not scientifically supported” last week. ETOA insisted: “It’s not a practical measure for border control. Vaccination may not prevent an individual transmitting the virus.”