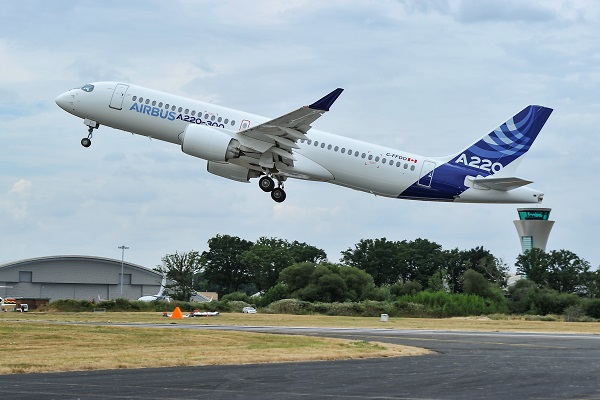 ADS, the UK trade organisation representing the aerospace sectors, said the numbers demonstrated “the continued suppressed demand for aircraft due to the global pandemic and international travel restrictions”.

The quartet of cargo plane orders represents a decline of 99% on the total of 296 orders made in January 2020 and a “stark comparison”, which ADS said was a “record high”.

Chief executive Paul Everitt said: “We are almost a year into the global pandemic and the UK’s aerospace sector continues to struggle with draconian travel restrictions.

“Whilst I am confident travel demand will return, the timing of the recovery is now more difficult to predict.

“Co-ordinated international action is necessary to reopen borders and allow consumers to travel with confidence.

ADS also reported that 47 commercial aircraft were delivered in January 2021, up 7% on the same month last year.

“This slight uptick in deliveries on pre-pandemic January 2020 provides a steady start to the year, in a month that is often relatively slow compared to other months later in the year,” said ADS.