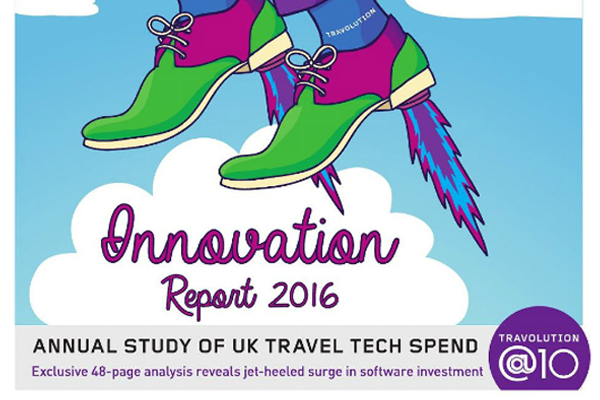 Combined travel agency and tour operator turnover in the UK increased for a sixth successive year in 2015 to almost £32 billion.

The 12% year-on-year rise, revealed in analysis of Office for National Statistics data by Travel Weekly sister title Travolution, was the second-highest annual increase since 2008.

The figures show tour operator numbers and employment fared even better than agents during the recession, weathering the downturn better and recovering earlier.

Stephen D’Alfonso, Abta head of public affairs, said: “These figures are great news for agents and operators, and illustrate the important role they play in growing employment and the economy.

“They follow last week’s ONS stats that revealed a 10% rise in overseas visits from the UK in the last three months of 2015, following similar rises during the rest of last year. All these factors are a clear indication that consumer confidence is strong.”

The Travolution Innovation Report 2016 found there was a 12% increase in technology spending by the UK travel sector in 2015, spearheaded by agents and operators.

“This data reinforces the importance of technology as a driving force  for change in our sector. And this is backed up by the fact that the number of agents is forecast to increase to pre‑recession levels.

“While businesses are investing in technology, they should also recognise the importance of the people within their business.”

Gemma Antrobus, Aito Agents chairman and owner of Haslemere Travel, added: “What fabulous data. It reflects my business. Since buying Haslemere Travel [in December 2015], one of the key things I am doing is working on our technology and how we can work smarter as a business.”