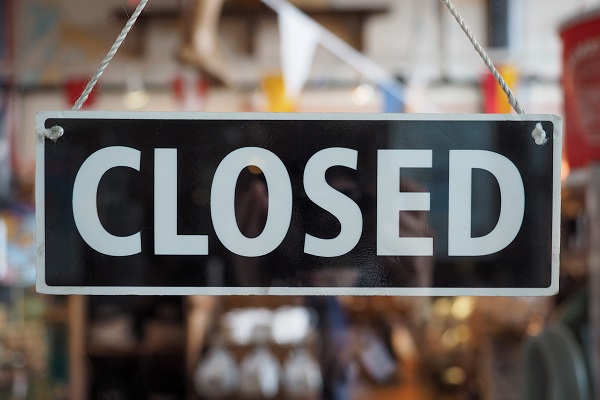 The Civil Aviation Authority (CAA) confirmed that the Atol-holding agency had closed down on Friday, January 22 and said it was “collating information” before issuing an update on its site.

The agency was based in Wembley and had an Atol licence for 500 passengers. It’s website, Skylinkworld.co.uk has been updated to say the business has ceased trading.

The CAA said it will publish a specific claim form link for customers “shortly” and said claim forms from other failures will not be accepted.