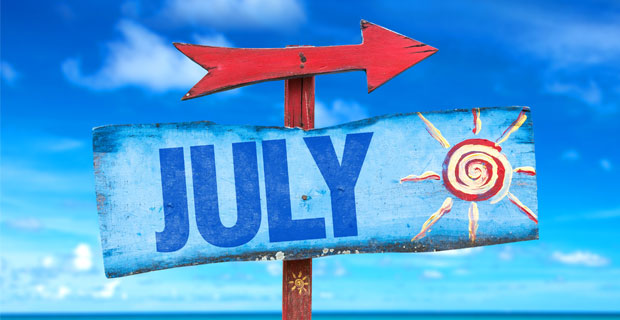 Fewer than one in 10 UK adults are confident of being able to take a ‘normal’ holiday abroad this summer, according to a YouGov poll, in a blow to industry hopes of a recovery in demand for the summer peak.

A YouGov online survey of 3,544 UK adults found just 9% confident of taking an overseas holiday this summer, and three out of four (74%) not confident. About one in six (17%) were unsure.

The poll, which asked ‘Do you feel confident you could have a normal summer holiday abroad this year?’ was conducted on January 20.

Confidence was lowest in Scotland at just 5%, but nowhere rose above 10%. London showed the highest proportion of ‘don’t know’ responses at 26% and lowest proportion not confident of having a holiday at 64%.

Young adults aged 18-24 were most confident, with 14% believing they would be able to take a holiday abroad this summer.

However, three-quarters of adults aged 25 and over were not confident to travel and an additional 16%-18% unsure.

A succession of YouGov polls earlier this month also showed overwhelming support for the current restrictions on travel.

Nine out of 10 respondents (88%) expressed support for ‘blocking flights into the UK from countries where new Covid-19 variants are discovered’, with 71% ‘strongly’ supportive, in a poll of almost 3,900 UK adults on January 14. Just 6% were opposed.

And 92% backed compulsory pre-departure Covid tests for travellers in a poll of more than 7,000 on January 8. Only 3% opposed the tests, which were introduced from this Monday (January 18).

Nine out of 10 (89%) also said restrictions on international travellers “should have been introduced sooner”. Only 4% thought the timing of the restrictions about ‘right’ and a mere 1% were opposed.

The findings are in contrast to research by Tripadvisor released today (Thursday) showing that UK consumers are increasingly confident that they will be able to holiday abroad this year, especially heading into summer.

As many as 85% visiting the site in the first week of January were planning international breaks for later this year.

Nearly a third (29%) of travellers surveyed are much more likely to take an international trip in 2021 once they have received a vaccine, the poll revealed.

Almost half (47%) of all travellers surveyed globally said they are planning to travel internationally in 2021. That proportion rose to 58% of those surveyed in the UK.