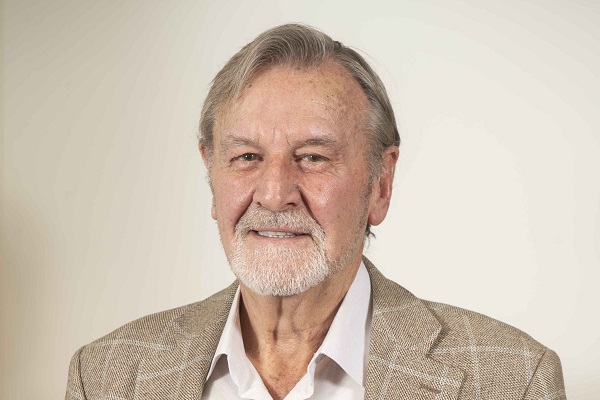 However, escrow accounting [where a third party receives and disburses money with the agreement of the transacting parties] does make the misappropriation of funds so much more difficult.

It should be sub judice [under consideration by a judge or court] but recent travel industry failures were scandalously marked by the payment of dividends and bonuses using funds which belonged to the public. Will this just be sanctioned by inaction?

The weakness of trust accounts is that they have to empty out to pay suppliers and so the safeguard of money cannot be carried through to completion unless backed up by prudent reserves.

The payment of airlines months in advance of service is the unjustified but accepted flaw.

I have advocated a BSP Pay on Pushback (PoP), which could be simply enough done in our electronic environment.

The bulk of people are after all paid in arrears for their labours. Passengers pay months in advance for the flight crew, engineers, caterers, baggage handlers et al who, in turn, are not paid by their airline until sometime after passengers disembark.

These advance payments even include a very significant chunk of taxes to be paid on again in arrears by the airlines.

The objection rolled out to this more appropriate timing is that ‘the industry cannot afford it’. There is truth in this only because it has been allowed by a woeful lack of financial regulation which is applied in all other areas of commerce where the payee is at risk of not getting what they have paid for.

Under-capitalisation is the fundamental point at issue, and this is too much condoned by the CAA, together with a lack of policing.

Travel is a physical experience not a commodity, which makes the travesty all the worse as people are unusually exposed to all manner of unwelcome events.

This fundamental flaw in not safeguarding pipeline monies long precedes the pandemic which has merely starkly exposed the shortcomings of the system.

It is high time Whitehall fulfilled its responsibilities to properly protect the innocent traveller and spent less time writing the meaningless 76 pages of regulations ‘governing’ Atols, which only protect one in four travellers and are not properly enforced anyway.

Elephants are allowed to grow in the room and the costs of weak regulation passed on to the innocent and the unwitting taxpayer. Meanwhile, the next elephant is allowed to grow.

The refund credit notes (RCNs) condoned by the CAA and then extended will now be further extended. This was always just putting off the evil day and the RCN chickens will come home to roost, financed by the taxpayer.

Mike Gooley CBE is founder and executive chairman of Trailfinders