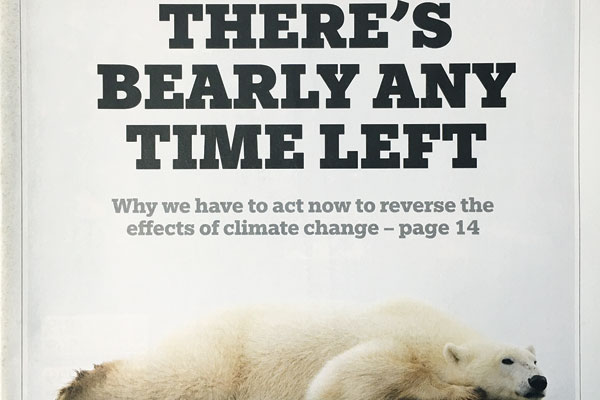 • Meanwhile, super-consortium Triton Travel Group was in talks with potential new partners. Global Travel Group and TTA Worldchoice said they were committed to the group’s future.

• Complete Cruise Solution (CCS), which represented cruise lines P&O Cruises, Cunard and Ocean Village, reduced agent commission on cancelled bookings to 5% from this month, provoking criticism from the trade as “kicking agents when they are down”.

• The Tourism Society warned time was running out for the industry to respond to climate change in a debate on the need to cut travel’s contribution to global warning amid intensifying warnings from scientists. The trade was warned it could not brush the issue under the carpet. 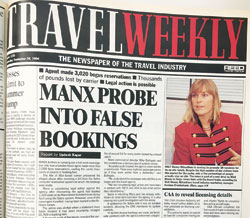 • Isle of Man-based carrier Manx Airlines carried out a full-scale investigation into how a London agent had made more than 3,000 false reservations, costing it thousands of pounds in booking fees.

• Industry chiefs admitted a slump in summer 1995 bookings despite splashing out millions on the most aggressive ever brochure launches. Thomson Holidays’ sales were up to 10% lower than the same time the previous year.

• The trade was given until October to respond to a Government green paper on disability set to make it easier for disabled people to travel but result in a rise in the cost of holidays.

• Meanwhile, Walt Disney Attractions stepped up its promotion of on-site hotels as part of a drive to forge closer ties with the UK trade. Only a tiny percentage of visitors stayed on the parks. 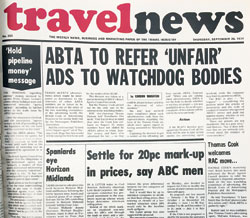 • The front page story revealed how agents’ advertisements could be referred to watchdog committees such as the British Code of Advertising Practice if deemed detrimental to the interests of other Abta members. The recent controversial “it need never happen again” ad by Thomas Cook following Court Line’s failure was announced as one of the first to come under scrutiny.

• Pan American’s request for a $10m monthly subsidy was rejected by the White House, which instead promised to improve the competitive climate for Pan Am and TWA. Meanwhile, British Airways launched RAMS, its new retail agents marketing service, to help agents promote sales.

• In an historic move, representing the first major policy change in 30 years, IATA airlines voted unanimously to admit charter airlines to membership, with a new membership category set to be created.