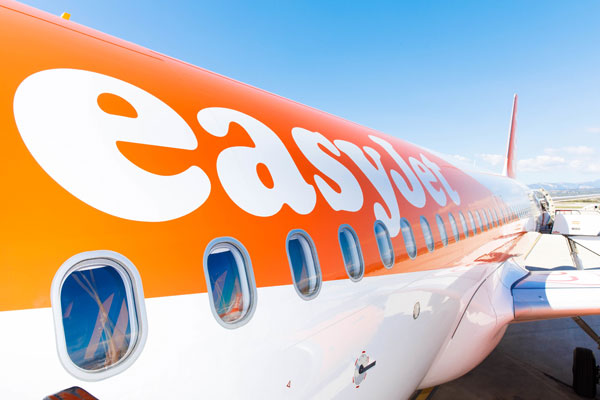 The new easyJet Holidays is not setting out to be a niche player as it aims to take a larger chunk of the 20 million passengers who flew with the carrier but bought accommodation elsewhere.

Johan Lundgren, chief executive of the low-cost carrier told a Business Breakfast hosted by Travel Weekly at Facebook’s offices, that easyJet will “take more control of part of the value chain”.

This will see elements of easyJet Holidays, currently fulfilled by Hotelbeds division Hotelopia, brought back in-house and hotels directly contracted, although beds banks will still be used.

Lundgren brought in former Tui colleague Garry Wilson to head up the business as chief executive in May this year.

He told the breakfast the holidays division will be run entirely separately from the airline as he didn’t want to introduce complexity into the airline business.

“This is not something that’s new, it’s just we have not invested in it,” Lundgren said. “This is also something other scheduled airlines are doing.

“One of the consistent problems when they are doing it is they are always thinking in terms of the context of an airline.

“Instead of focusing on where people are going to spend the seven days of their holiday they focus on the seven hours on the airplane.

“Scheduled airlines tend to think that the airplane part is the most important part of their holiday, but it’s not, it’s where you are going to stay.”

Wilson told delegates: “Certainly it helps, if you have a holidays business, to have people in the business who understand holidays. That’s a gap that some airlines running holiday businesses have.

Wilson added: “We are not going to be a niche player, we need to offer a whole range of product. It’s understand what we stand for in the market: value, frequency, network, better technology.

“Our ability to deliver that to the consumer not burdened down by legacy technology and pass those costs saving on to the customers gives us a really valuable proposition.

“Currently we have 20 million customers who buy a leisure flight and go elsewhere for accommodation. That will be the primary target for us.

“We are going to create a consumer proposition that will be able to compete and be a serious player in the market.”

Lundgren added: “We have not had a single conversation about who we are going to take customers from. It’s about how we can provide value for customers and what they want that we can provide.

“What is it that they are willing to pay for we can provide? We already have them on our aircraft. This providing a product and a service to our existing customer base.”

Wilson said easyJet will have direct relationships with hoteliers and although the carrier says its direct-sell model has served it well it has not closed off the option of selling though third parties.

“People in the industry have been waiting for easyJet to get behind running a holidays business. They could not understand why they have not put the resources behind it.

“The hotel community seems to be as excited about this as we are. We are getting a lot of approaches from hotels. They see us as a legitimate opportunity to distribute their beds.”

EasyJet Holidays will start contracting this winter and is scheduled to be re-launched towards the end of 2019 with a “meaningful impact” expected to be made from summer 2020.