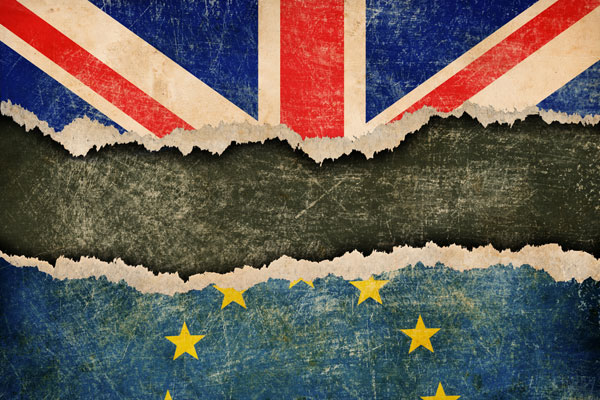 A ‘no-deal Brexit’ will see more bureaucracy and taxes on trade, government preparedness papers have revealed.

This could lead to higher prices for the hospitality sector and create hurdles for small and medium-sized suppliers.

As part of preparations for a no-deal Brexit scenario – in which the UK is unable to establish an agreement with the European Union before leaving on 29 March 2019 – the government has issued advice on several sectors of the UK economy including import and export, organic produce, and farming.

The reports note a no-deal scenario “remains unlikely given the mutual interests of the UK and the EU in securing a negotiated outcome”, but the technical notices set out “information to allow businesses and citizens to understand what they would need to do in a no-deal scenario, so they can make informed plans and preparations”.

The documents note several bureaucratic hurdles for UK imports, including licences for suppliers.

The reports repeatedly advise businesses to consider whether to employ “a customs broker, freight forwarder or logistics provider” – potentially incurring further costs and hurdles to operation for SMEs in the supply industry.

UKHospitality chief executive Kate Nicholls (pictured) said: “A no-deal Brexit would cause serious problems for many UK businesses, not least of all the hospitality sector. These initial announcements will provide some small measure of reassurance, but we need to see the rest of the proposals and a great deal more detail on how the government proposes to mitigate the impacts of a no-deal exit.

“There are still major concerns about food and drink imports upon which hospitality businesses rely to a large degree and we still need substantially more clarity on the exact terms for current EU citizens as well as an idea of what the future immigration system will look like.

“We will be looking forward to the future publications for more certainty and detail and, hopefully, proactive plans for the support of the hospitality sector in any Brexit scenario.”