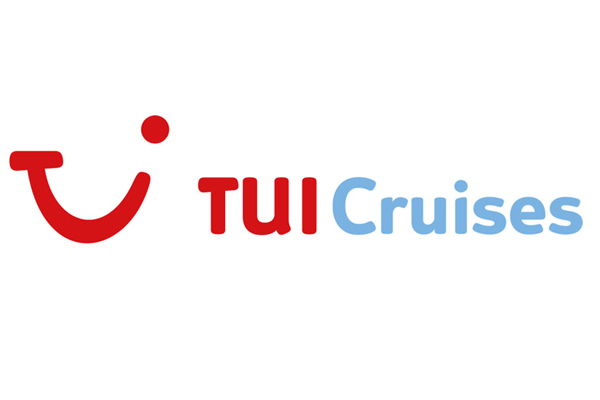 Tui Cruises, a German joint venture between Tui Group and Royal Caribbean Cruises, is ordering a new ship to expand its fleet to seven vessels from 2023.

Reuters reported a Tui spokesman confirming a newspaper report in Germany about the order.

The Tui spokesman declined to say how much the company would pay for the new ship.

He said the purchase would be financed in a similar way as previous orders, with about 80% debt-financed and 20% covered by its own funds.

The new vessel will be about the same size as two ships Tui Cruises already has on order.

These vessels are due to be delivered this year and 2019, each with a capacity of about 2,900 passengers.

The two ships are due to replace smaller ships in Tui Cruises’ existing fleet.
London-listed Tui Group is due to report first-quarter earnings tomorrow (Tuesday).