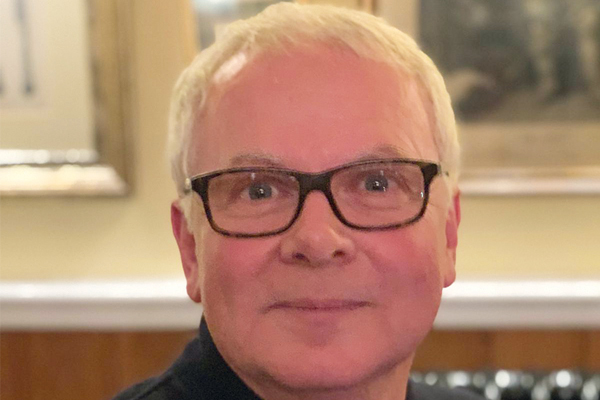 Travel Directors has thrown a lifeline to staff facing redundancy at tour operators and retailers by offering roles to experienced sales and retail staff.

The expanding luxury homeworking firm currently has 30 agents, up from around 20 in June, following a recruitment drive which saw it  ‘inundated’ by interested travel retail in recent weeks.

Chief executive Gary Pridmore said the group had approached Kuoni which recently announced a consultation over potential redundancies as a result of the current pandemic.

He said: “We have been talking to Kuoni. For anyone there with a minimum of three years retail experience who wants to join homeworking, we have guaranteed them a position.

“We are talking to another luxury operator and have offered the same opportunity.  It’s about developing our relationship with them; helping ourselves and helping them.”

Kuoni sales director Helen Roberts said the company appreciated other companies’ efforts to employ staff being lost from its business.

She said: “We want to make sure that all the staff who are sadly leaving us are supported and we give them as much help as we possibly can to find new roles.

“It’s great news if other companies have vacancies which would suit our staff and we want to communicate as many opportunities to them as we can.

“It’s incredibly hard to lose our talent so it’s a very sad time for us, but we’re hugely proud of our people, they are well travelled and well-trained and we know they will be an asset to any business. We welcome any other opportunities we can share with our team.”

Despite the current crisis facing travel, Pridmore said there were opportunities for companies to grow.

“Homeworking may be an area people have not considered until now, they may have been scared to leave the security of salaried positions but have now been pushed into it and see it as a great opportunity.”

Travel Directors has pledged not to exceed 100 homeworkers, but Pridmore admitted: “We could end up with more homeworkers short term than we had anticipated as long as it doesn’t’ go over 100. It’s not about numbers for us, it’s about making sure people are supported.”

Pridmore noted that very few companies were recruiting but said that Travel Directors was “cash-flow rich” so was able to offer those with the right experience and knowledge a chance to try homeworking.

Bean has already secured several new recruits despite only joining the business a few weeks ago. She added: “There are opportunities out there and there is an appetite out there. It has to be the right fit. They have to have luxury experience and three years’ retail shop experience.”