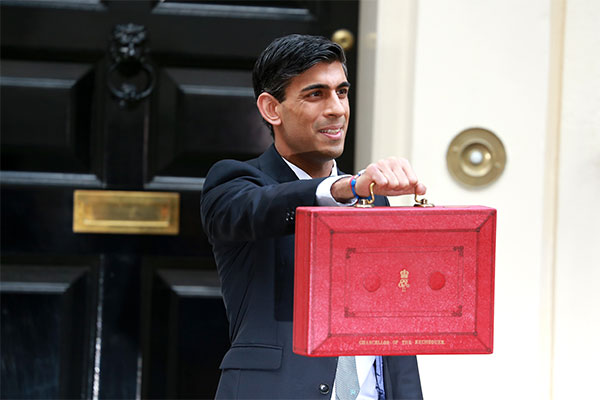 The chancellor is being urged to extend the furlough scheme ahead of the March 3 budget.

The plea came today from the British Chambers of Commerce and the TUC.

Frances O’Grady, TUC general secretary, said Rishi Sunak should announce immediately that furlough would remain in place until the end of the year.

“It would be a dereliction of duty of any government [not to extend furlough],” she told The Guardian.

“Nobody should think it is responsible or acceptable for any government to consign people to the dole queues.

“The government must understand we need to work our way back to growth, and for that we need people in jobs. Otherwise we are going to end up with real, deep economic and social problems.”

He said the chancellor should not be fooled into thinking that the planned phased relaxation of lockdown restrictions meant the problems of business were at an end.

“What one can’t do is say that once the vaccine rollout has happened, everything will be OK. That is not the case,” he said.

“You’ve got businesses in deep trouble, and still the possibility of flare ups in the virus. It’s not a case of just vaccinate and forget about it.”

Extending furlough, which has cost the Treasury almost £50 billion,  is also a central pre-budget demand of the CBI.

The lobby group’s chief economist, Rain Newton-Smith, said an announcement was needed “sooner rather than later”.

“If the government brought it to a sudden stop, that would almost certainly impact job decisions, just as we see hope on the horizon,” she told the newspaper.