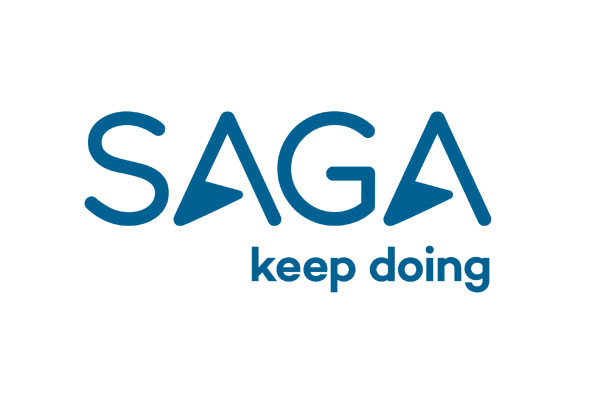 Saga plc, the over-50s travel and insurance specialist, is in talks about a £170 million debt package, according to Sky News.

The package is sought as the company “seeks to chart a course through the remainder of the coronavirus pandemic”.

Sky News said Saga “has kicked off talks with a group of debt funds about refinancing part of its existing borrowings”.

“City sources said this weekend that Saga was considering trying to secure the new debt against its insurance arm – the stronger of its two businesses after a year in which its cruise operations have been largely dormant,” said the report.

“The talks with existing prospective lenders are some way from being concluded, according to insiders, and may not result in a deal.

“Saga indicated in a trading update last month that it was taking additional steps to shore up its finances because of uncertainty over the timetable for resuming its travel operations.”