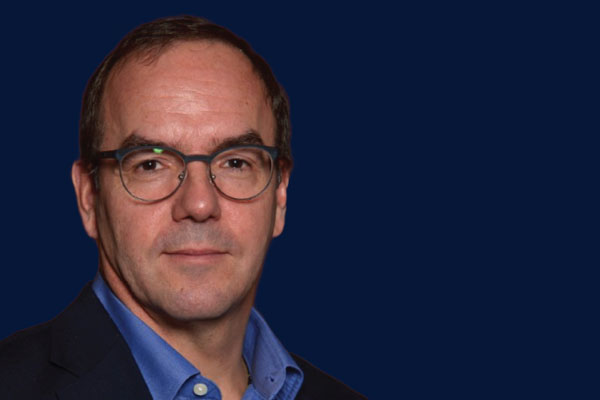 In a statement responding to Monday’s announcement, chief executive John Bevan said he was “encouraged that the travel industry’s plight and the need to get people moving again was recognised” by the prime minister.

However, he said there were still “a lot of questions” to answer, including whether blanket foreign office advice would change, if travel corridors would return, how young people without vaccinations would be treated and how travel firms would survive until holidays restart.

He also urged customers to “take the necessary precautions” and book with tursted providers to ensure they were protected if the proposed timescales changed and rebookings were required.

Bevan said: “Having encouraged them to make bookings, the public will not thank us if we have to then disappoint them once more if that timescale gets derailed. Although the end would appear to be in sight thanks to a successful vaccination programme, if there is anything we have learnt in the last 12 months it is not to take anything for granted.

“How much sympathy would there be if, in our haste to ‘get back to how things were’ we spark a fourth wave and the re-imposition of restrictions?”

He added: “There will be a flood of very attractive offers in the coming days, but the threat remains substantial and consumers should book with travel brands like ours which have a proven record on refunding, and which offer the necessary commitments and insurance for future bookings.”

Bevan also cautioned the travel trade not to undermine trust which had started to build following what he described as “the great refund debacle” in 2020.

He said: “After a very shaky initial response to the pandemic, I believe the industry had begun to recover the trust that had been lost during the great refund debacle of last summer.

“Although there are still some bad apples out there forcing RCNs on customers or, worse, not refunding them at all, certainly for our own brands sentiment had improved, and we’d started to see that convert into bookings as well. And although numbers are very low still, the industry had flexed to function in a ‘new reality’ with new products and processes to reassure them that those bookings were safe.”

He added: “The fact that travel even made it on to the PM’s roadmap is cause for guarded optimism.

“But instead of claiming a triumph, our industry now needs to focus its considerable energies on answering those questions, and continuing to make reasoned and compassionate arguments for tailored business support packages on top of those already available to our sector in preparation for the long road ahead.”