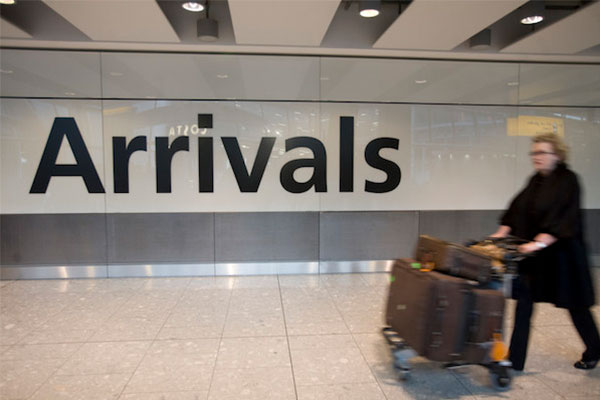 Airport and tourism leaders have called on the EU to revise “wholly inadequate” state aid rules in the face of a “systemic collapse” in travel and tourism.

Their letter pointed out 700 European air routes have disappeared since the end of November and almost 7,000 since the start of the pandemic.

The EC acknowledged travel poses “a particular challenge” in the fight against Covid-19 this week as the European Centre for Disease Prevention and Control (ECDC) advised against non-essential travel “in light of the outbreak of new variants”.

ACI Europe warned passenger traffic this year would remain 56% down on 2019, compared with a previous forecast of 43%.

The organisations urged Vestager to come up with “more flexible and effective” state aid rules to allow governments to support air connectivity and provide financial aid to airports.

ACI Europe director-general Olivier Jankovec said: “The Commission’s current Covid-19 state aid framework involves limitations and conditionalities that are hard to comprehend and simply unacceptable given the situation we face.”

He argued: “Airlines have been granted almost 15 times more financial aid than airports.”

ETC executive director Eduardo Santander said: “We are asking for support proportionate to the severity of the crisis and the outlook we now face.

“This is about making sure the aviation infrastructure does not suffer irreversible damage. We need urgent action.”

Jankovec and Santander urged “full compensation” for airports for damages due to Covid-19 and compensation for unrecovered fixed costs for as long as travel restrictions remain in place.

They also want a system of ‘Air Connectivity Restart Schemes’ to allow state subsidies of passenger traffic as airlines restart routes or launch new ones.

European Commissioner for transport Henrik Hololei defended the level of state aid to airlines last week and forecast there will be more to come.

Hololei, EC director general for mobility and transport, said: “There is no other option [than state aid]. We cannot see this industry disappear. I would not be surprised if more state aid has to be given this year.”

He said: “Most carriers across the world have been receiving start support.”