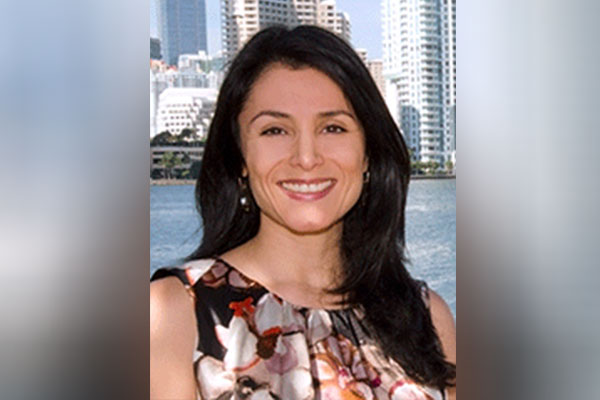 Azamara’s new private equity owners want to invest in the brand’s growth including adding more ships to the fleet, according to its new president.

Speaking exclusively to Travel Weekly following the announcement on Tuesday that the Royal Caribbean Group is to sell the three-ship line to Sycamore Partners, Carol Cabezas said: “The only change they [Sycamore] want to make, is they want to invest in our growth, and that’s great.”

She continued: “We’re talking about expanding our assets. That’s something we’re in very strong talks about.”

Asked if this meant adding more ships to the fleet, Cabezas confirmed: “Yes, that’s what we mean. We’re focused on expanding our fleet, because that’s the kind of exciting thing for our travel advisors and for our guests to think about; more options, more things to do. And it excites our team too. So that’s absolutely the path that we’re on.”

Cabezas, who has been promoted from chief operating officer to president as part of the sale announcement, said Sycamore Partners was also keen to get Azamara’s plans to combine land product with its cruises back on track to ensure an even greater level of “destination immersion” which the brand announced in June 2019.

“While we’re still going to maintain many of those experiences, we’ve had to scale back a bit for many different reasons, primarily involving Covid,” Cabezas explained.

“That’s something we definitely want to get back into, because not only does it enrich the experience, but it creates other types of options that guests might not otherwise be able to do.”

“We were really at the at the early stages of it,” she said, noting the intention to bring back more “elevated, bucket list-type” elements such as safari and Machu Picchu.

“That’s what people were so excited about,” Cabezas said. “Then we’re going to see how we bring back in some of the others; ones that might have been a great exploration. It’s so convenient to be able to put it together with your cruise to give you that whole comprehensive experience in a given country.”

Asked about the timescales of fleet expansion and an extensive land offering, Cabezas said: “I don’t want to pre-empt things but we’re talking about it now. We’re making sure that we don’t lose out on any opportunities.”