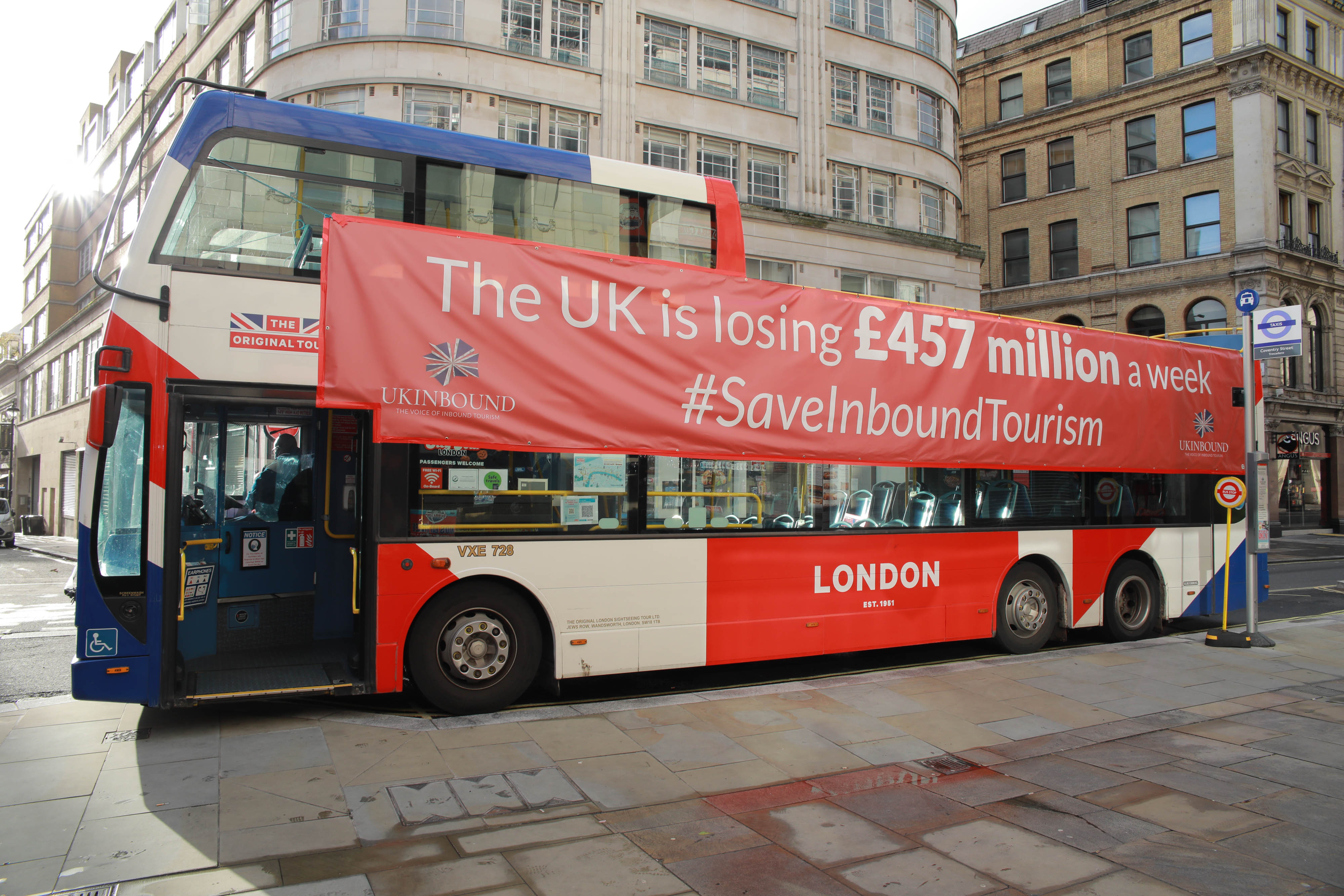 Inbound travel association UKinbound has written to Chancellor Rishi Sunak urging the Treasury to provide a support package for the sector in the March Budget.

UKinbound called on the Chancellor to engage in dialogue with the sector “urgently”, warning inbound tour operators and destination management companies (DMCs) are close to collapse.

The association submitted a proposal for an Inbound Tourism Resilience Fund to the Treasury in early November but has yet to receive a response.

UKinbound chief executive Joss Croft warned of the collapse of “once viable and profitable businesses”, arguing these “will be integral to economic recovery once the international market can return”.

Croft said: “We implore the Treasury not only to consider our proposal for a Tourism Resilience Fund but to engage with us directly.

“Our tour operator and DMC members have been unfairly excluded from support channels for over nine months.

“How can the government expect these businesses to be ‘fighting fit’ and ready to aid the country’s economic recovery if they’re not supported now and during the challenging months ahead?”

He said: “The government talks about the importance of levelling up and its desire to create a ‘Global Britain’, but it is failing to support the very businesses that will be able to deliver growth to regional economics and promote Britain globally.”

UKinbound points out tour operators and DMCs have not received the same level of support as other sectors and continue to be excluded from business rate and grant support schemes.

The association suggests a Tourism Resilience Fund could allocate grants to businesses which have suffered a significant drop in revenue, allowing them to survive until the market returns in summer or autumn 2021.

Responding to the Prime Minister’s announcement today (January 15) of the removal of all ‘travel corridors’ to the UK from Monday, Croft said: “Given the current trajectory of the virus it’s an understandable decision.

[But] with our borders effectively closed, the government needs to provide urgent, tailored support for the inbound tourism industry.

“It simply cannot afford to continue excluding it [the inbound sector] from support channels.”

He added: “To save the summer season, it’s imperative the government signals these new measures are only temporary, and that the government consults with industry to put in place a road map to reopen when it’s safe to do so.”