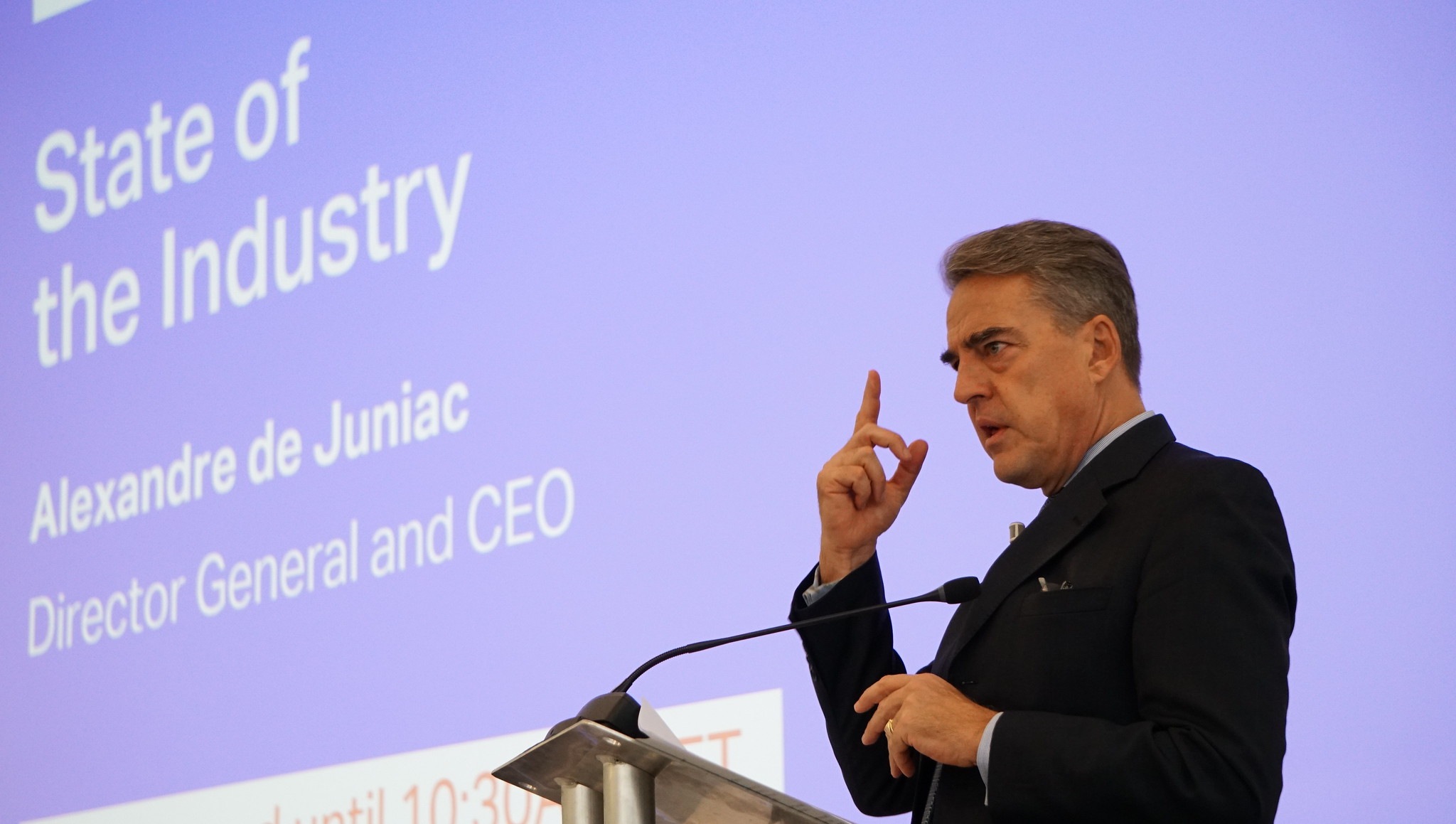 Iata has rejected a suggestion that airlines are prioritising revenue over health in calling for Covid-19 tests on air travellers to replace quarantine restrictions.

He said: “We are working tirelessly to replace quarantine with pre-departure testing. The slow pace of progress is so frustrating. Governments are not interested in a balanced approach to Covid-19.”

De Juniac defended Iata’s call against criticism that it prioritised airline profits over health. He insisted: “We are not criticising governments or putting profits before health.

“We think it is not realistic to imagine we will have Covid 19 at a zero level. We will live with this virus. This virus can be controlled and have a limited impact on the population with vaccines. It will become a common disease with which we live.

“If you target zero Covid infection it is unrealistic. The key target should be controlling the pandemic and maintaining it below a certain threshold.”

De Juniac argued: “Systematic testing should be a mechanism to re-open borders. Add this to vaccines and we will to a situation which is more ‘normal’, that we know already with other types of disease.”

But he held out little hope of immediate progress, saying: “We’ve seen no progress. Some governments have introduced testing on top of quarantine. All governments are of an attitude to increase restrictions rather than to replace them with testing.”

Asked when restrictions might be relaxed, he said: “I do not see anything in governments’ attitude [regarding a relaxation]. It is very difficult.”

He said: “We are not asking for mandatory vaccination for air travellers. First, vaccination will take time and we should start travel before [that].

“Second, there are medical reasons for many people not be vaccinated. Third, there is significant opinion against vaccination and we have to take that into account.

“We are more recommending mandatory testing, even though vaccines will be a key tool to give confidence to re-open borders.”