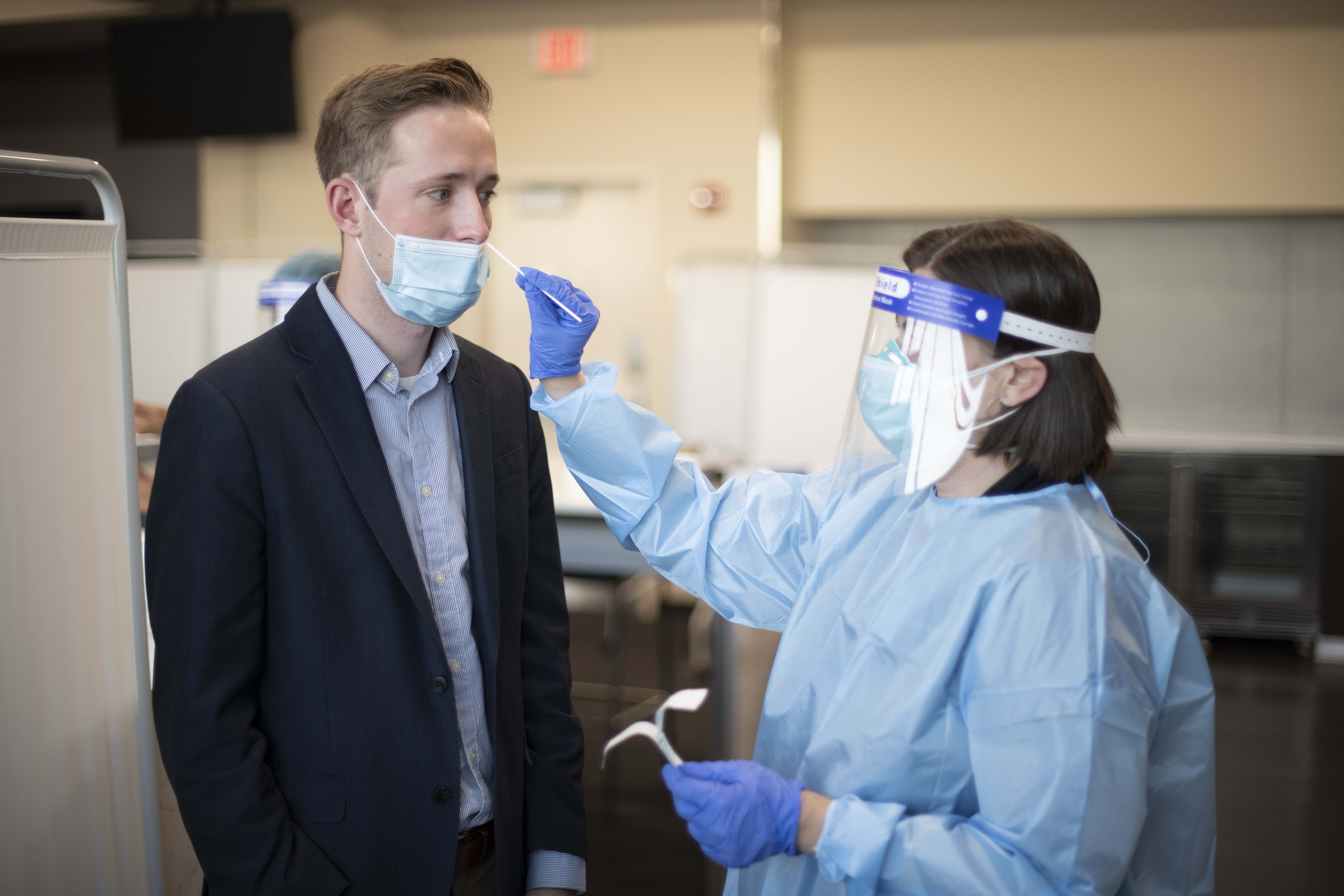 The government confirmed today that all international arrivals to England, including UK nationals, will require proof of a negative Covid-19 test taken up to 72 hours before to departure from next week.

This will be in addition to existing quarantine restrictions which mean all passengers arriving from countries not on the government’s travel corridor list will still be required to self-isolate for 10 days, regardless of their test result.

More: Mandatory Covid testing for arrivals ‘should be emergency measure only’

All passengers will still be required to fill in a passenger locator form and be subject to national lockdown restrictions.

There will be a £500 fine for failing to comply with the test requirement.

Airlines and aviation and travel organisations have been demanding pre-departure testing for months, but as a replacement for quarantine.

Speaking ahead of the announcement, UKinbound chief executive Joss Croft said: “Pre-departure testing and testing on arrival this must replace test to release, not add to it.

“The danger is we get stuck with test to release as well.”

Croft told an Elman Wall Covid-19 webinar: “At the moment, test to release is not a route into the country. No one is going to come to the UK for a seven-day holiday to stay six days [quarantined] in a hotel.”

He described the rapid Covid-tests administered to truck drivers stranded at Dover before Christmas as a “precedent” for the kind of regime required.

But Croft said: “There is politics behind all of this. We just got rid of open borders [with Brexit].”

Abta director of financial services John de Vial warned: “We could end up with a higher level of consumer concern than we have now if there is a testing regime for arrivals and people being quarantined.”

Political consultant Thomas Woolhouse of Cavendish Advocacy, which works on behalf of the Business Travel Association (BTA), confirmed the decision on testing and quarantine would not be left up to the Department for Transport.

He said: “Testing at borders is as much a Home Office issue as a transport issue.”

Prime Minister Boris Johnson insisted on Wednesday: “It’s vital we protect our borders and protect our country from readmission of the virus from overseas. We will take whatever action is necessary.”

Responding to’ demands he “consider closing the UK border to all but essential travel”, Johnson said: “We will bring forward further measures to stop the readmission of the virus.”

More: Mandatory Covid testing for arrivals ‘should be emergency measure only’