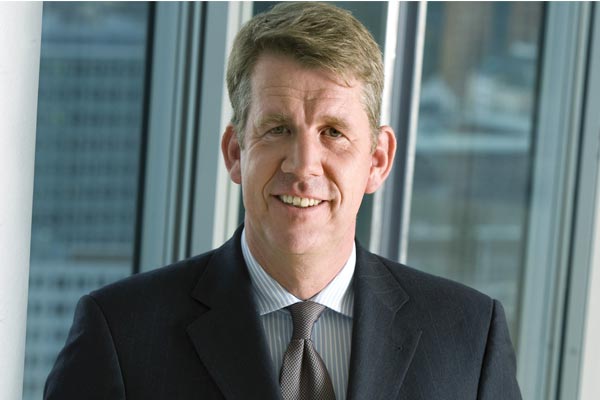 Tui has secured shareholder approval for a package of financial measures worth €1.8 billion which chief executive Fritz Joussen said would carry the group through the Covid-19 pandemic.

The measures were accepted by an overwhelming majority of Tui shareholder capital represented at an extraordinary general meeting (EGM) held online on Tuesday.

Tui required the agreement of those holding two-thirds of the shares at the meeting to proposals which include raising €500 million through a shares issue and an option for Germany’s Economic Support Fund (WSF) to take a ‘blocking stake’ of 25% plus one share in the group.

The €1.8 billion in aid from the WSF, the German state development bank (KfW) and Tui’s largest shareholder, the Russia-based Mordashov family, was announced on December 2.

It was the third in a series of financial aid packages following the €1.2 billion Tui secured in August and €1.8 billion in May.

The WSF will take up two ‘silent participations’ in the group in return for loans totalling €1,091 million.

These ‘silent participations’ may be converted into shareholdings in Tui, one worth €420 million and a second worth €671 million.

Tui noted the European Commission has already approved the agreement.

Fritz Joussen, Tui chief executive, told shareholders: “No sector has struggled as much with the pandemic as tourism.”

Since November, he said: “Government restrictions made it almost impossible to operate.”

He presented the financial aid package, saying: “There were no sufficiently promising alternative financing options on the market.”

Tui reported 99.59% of shareholders present approved the first of three proposals, 97.95% the second and 98% the third.

Implementation of the package will prolong a portion of an existing KfW credit line of €500 million which would otherwise have ceased to be available on April 1, but will now be extended to July 2022.

The KfW will also participate with private banks in providing an additional loan facility of €200 million.

Tui reported it had €2.5 billion in liquidity currently available.