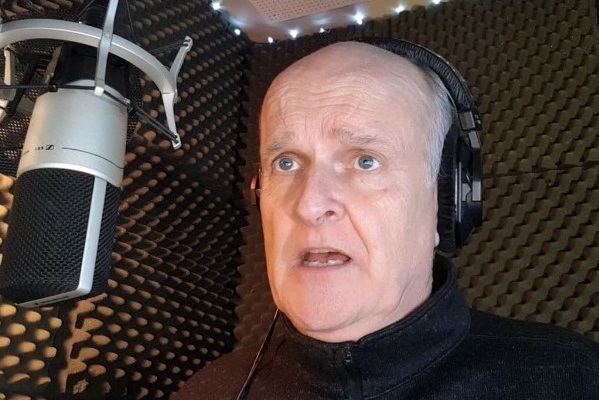 Gold Medal has hired the X-Factor’s voice over artist to welcome to agents as they dial the operator’s call centre.

From today (December 7), agents will hear the recorded messages from Peter Dickson when they call the dnata-owned operator’s teams.

Dickson is also known as the voice of many Travel Weekly events over the past decade, including the Globes and AAAs.

Gold Medal has also changed its call centre process so that one number now covers all departments.

Agents can then select from two different options – one for new bookings including Gold Medal, Pure Luxury, Cruise Plus, touring and Incredible Journeys and groups, and the second for the customer service team including amendments, documentation and reduced mobility.

The trade-only operator last week launched a Countdown to Christmas campaign in partnership with MGM Resorts, which will see one agent win a prize everyday between December 10 and 23.

To win, agents need to correctly answer a question asked on Gold Medal’s Facebook page at 10am each day in a video posted by one of the operator’s trade partnership managers, using the comments section. Entries will be closed at around 4pm that day, and the winner announced.

Prizes available include a Fortnum & Mason hamper, Love2shop and Amazon vouchers, and gift sets from Hotel Chocolat and The White Company. On the final day, a ‘showstopper’ prize involving a trip to somewhere special will be up for grabs.

Nick Hughes, Gold Medal’s sales director, who announced the campaign via a video on Gold Medal’s Facebook page on Friday, said: “There’s no doubt it has been an incredibly difficult year for our industry and travel agents, so we are going to spread some Christmas cheer!

“Our Countdown to Christmas campaign is some fun that we think will give them something to look forward to as the festive period approaches. We’ve really valued the support of our agent partners during this exceptional year, and are looking forward to working even more closely with them in 2021.”