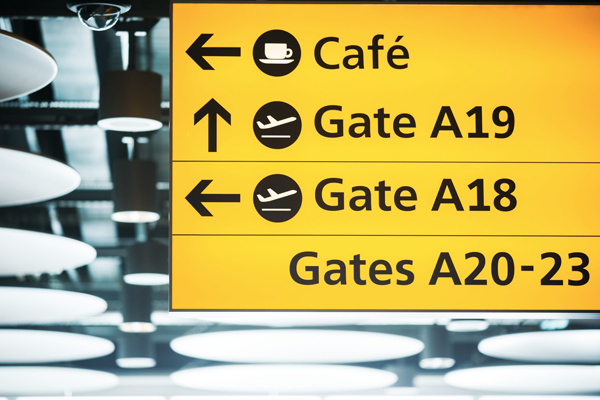 The government will be lobbied for emergency funds to tackle the impact of Covid-19 on workers whose livelihoods rely on airports.

Representatives of councils near Heathrow and Gatwick, plus other affected areas around UK airports, are to meet on Tuesday “to assess the economic and social harm”.

They want to see an “aviation communities fund” established by government to meet the immediate and longer-term needs of workers reliant on airports.

Steve Curran, Labour leader of Hounslow council, and Henry Smith, Conservative MP for Crawley, said their two constituencies “have the awful distinction of heading the national league tables for numbers furloughed and unemployed” and that “at the end of the summer 40% of our workforces were being supported by the state, [with] this number … likely to worsen.”

In an opinion piece shared with the Guardian, the politicians said: “In all, some 733,000 jobs in, and connected to, Britain’s international and regional airports, are at risk from a prolonged downturn in air traffic.

“Little mention is made of the support workers, among them the cleaners, mechanics, attendants, drivers, waiters, kitchen staff, who toil behind the scenes.

“Many of these jobs are low-skilled and pay low wages. Many of those who do them are from the younger and older age groups of the working population; many too, are from BAME communities.

“They’re likely to have difficulty in finding alternative suitable employment.”