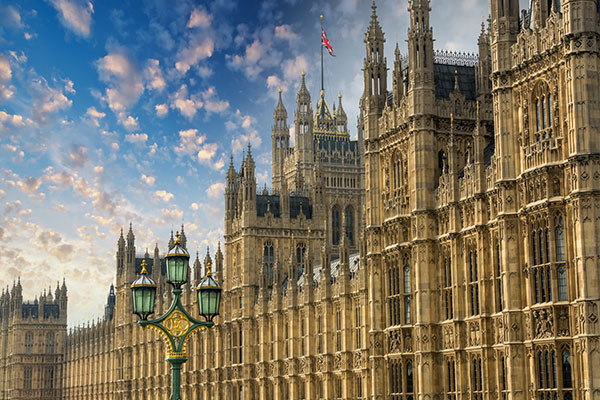 The future of high street travel agents is due to be debated in the House of Lords today (Monday, November 23).

Baroness Clark of Kilwinning is scheduled to ask a question on the topic in a series of debates planned from 1pm.

She told Travel Weekly she had worked with the TSSA union on the issue.

“The travel trade has been completely decimated by the coronavirus pandemic and the situation has been exacerbated by the government’s last minute changes to travel advice and lack of support for the sector,” said the Labour peer. “Travel trade workers, business owners and the TSSA union have spoken out time and again but their pleas for help land on deaf ears.

“Tens of thousands of jobs are at risk with many thousands already lost forever, businesses are going to the wall and yet the government remains silent.”

She said the Global Travel Taskforce set up by transport secretary Grant Shapps, which had been due to report in ‘early November’, “has produced precisely nothing”.

Baroness Clark said she also backs calls by the TSSA for a dedicated travel trade minister role to be created within government so that someone “takes responsibility for the sector”. MPs tabled an Early Day Motion last month calling for the creation of such a role.

She added: “Once this pandemic is over lots of people will want a holiday, but will there be a travel trade as we have known it left?”

Institute of Travel & Tourism board member Steve Endacott has submitted a question regarding the affordability of Covid-19 tests for travellers, which he hopes to be read as part of the debate.

Writing for Travel Weekly, he said: “The demand for mass market beach holidays will not return until we can reassure customers over the availability and price of Covid-19 tests.

“The travel industry’s focus should remain on implementing a low-cost testing infrastructure.”

The Scottish Passenger Agents’ Association welcomed the debate on the future of high street travel agents hitting Westminster, with a spokeswoman noting its progress with the Scottish Parliament on the issue of sector-specific support for the trade.

She said: “We welcome an opportunity on any level to discuss the future of high street travel agents based on the fact that we’ve been hampered by government decisions. It is an opportunity to make the case for sector-specific support for the industry.”

More: Comment: When will travel see a vaccine bounce?