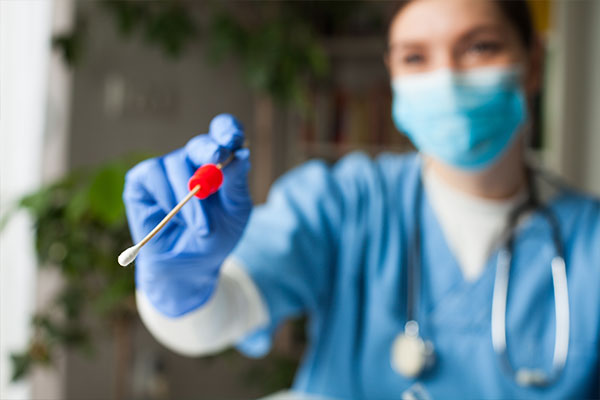 A Covid-test regime for travel should be in place from the end of the current lockdown in England on December 2, say industry leaders. But even a later start date could still see a regime in place for Christmas.

Transport secretary Grant Shapps said earlier this week that the government’s travel taskforce “will report very soon” on a ‘test and release’ scheme for travellers when he addressed the Airport Operators Association (AOA) on Monday. Shapps promised the scheme would be rolled out “once we emerge from lockdown”.

More: Government taskforce ‘to recommend quarantine be halved and cruises to restart’

However, an industry source said: “The taskforce has still to report. We’re where we were a week ago.”

Shapps told the AOA a “single test for arrivals, at cost to the passenger” would allow a “much-reduced” period of quarantine but did not say how much.

There are hopes the government will reduce quarantine to five days with a negative test on the fifth day, given reports it is considering cutting the maximum self-isolation requirement to 10 days.

The source said: “If they’re going to reduce quarantine across the board, five days would be logical. The private sector can move at pace.

It’s feasible [to have testing in place] for Christmas.”

AOA chief executive Karen Dee acknowledged: “The transport secretary talked about a ‘much-reduced’ quarantine. He has not committed the government.” But she told Travel Weekly: “He has said he wants a regime set up by December. Whether it’s achievable, I don’t know. It depends how quickly the machinery of government works.

“We don’t want to come out of a national lockdown and still have quarantine in place. We hope it will be a maximum of five days. The key will be what type of test they approve.”

Dee said: “Once we know the type of test, some airports may choose to set up testing as an obvious place for people to come to. It’s in airports’ interests to ensure tests are available somewhere convenient. A lot of airports are already engaged in testing and pilots.

“We’ll press the government not to rely on one test, but to provide a pathway for testing that is fast and convenient.”

Dee agreed a December 2 start date “sounds challenging” but said: “We’ll create as much pressure as we can for that.”

Gatwick Airport chief executive Stewart Wingate said: “The number-one priority is that this latest lockdown isn’t wasted. We need to ensure test and release at the earliest opportunity.”