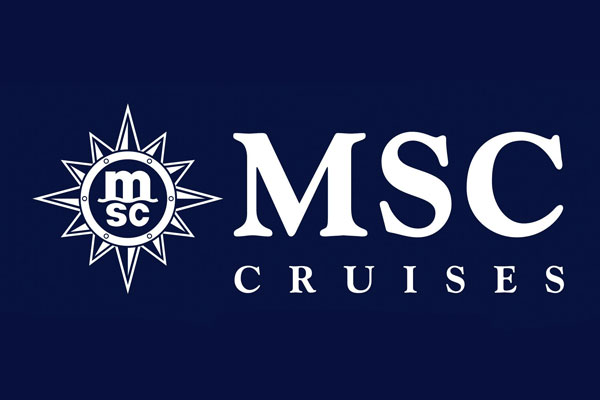 British passengers will be able to board MSC Cruises ships as soon the UK Foreign Office’s advice against all ocean cruising is lifted.

The line’s UK managing director confirmed the plan to Travel Weekly ahead of the line’s resumption of sailings in the Mediterranean from this Sunday.

Currently, only passengers from Europe’s Schengen area, and Switzerland, can board the sailings.

All other cruises in the Mediterranean from August 16 through to October 31 have been cancelled, and cruises departing the US have also been suspended to October 31 in line with cruise association Clia’s recommendation.

Confirming that Brits would be welcome on board as soon as Foreign Office advice against cruising is lifted, Antonio Paradiso said: “As far as I am concerned, that is the only blocker.”