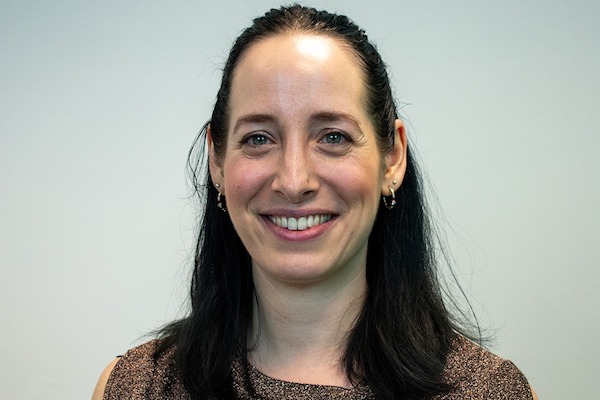 The Travel Network Group has announced that operations and risk director Emily Sutton will leave in September to take up a role in the technology sector.

Gary Lewis, chief executive of the consortium, said: “We are all incredibly sad to say goodbye to Emily. She’s been such a valuable member of our team, well-respected by her colleagues and she’s delivered a great amount of work for us, especially throughout this crisis.

“Emily leaves The Travel Network Group with our full support and we wish her all the best in her new role.”

Sutton joined TTNG in April 2016 as operations manager and was quickly promoted to head of operations.

In December 2019, she joined the company’s board as operations and risk director.

She said: “It is with great sadness that I have chosen to leave The Travel Network Group. I have been offered an amazing opportunity in another industry and it has been a very difficult decision to resign from my current role.

“I have nothing but admiration for the business and want to personally thank my teams and the senior management team for all the support they have given me. I wish everyone nothing but the best for the future.”

TTNG will not recruit a replacement director and her responsibilities will be absorbed within the existing team.

The consortium also saw the departure of communications director Alexis Coles-Barrasso in April.

The Interview: ‘Our strategy is to keep helping our members grow their businesses’