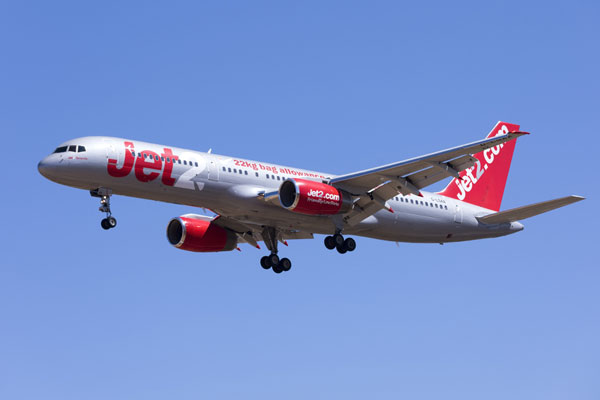 Jet2holidays has cancelled all holidays to Almeria and Murcia in Spain until October 31 as a result of the Covid-19 crisis.

The resumption of flights to Cyprus was also pushed back to August 17 due to ongoing requirements stipulated by the Cypriot government, while holidays departing for the Algarve are also scheduled to recommence on the same date. Portugal is also currently not on the government’s safe list, although Madeira and The Azores are exempt from the FCO’s advice against non-essential travel.

Jet2 announced last week that it had added more flights to Greece and Turkey in response to restrictions in the western Mediterranean, with 30,000 new seats put on sale for this summer.