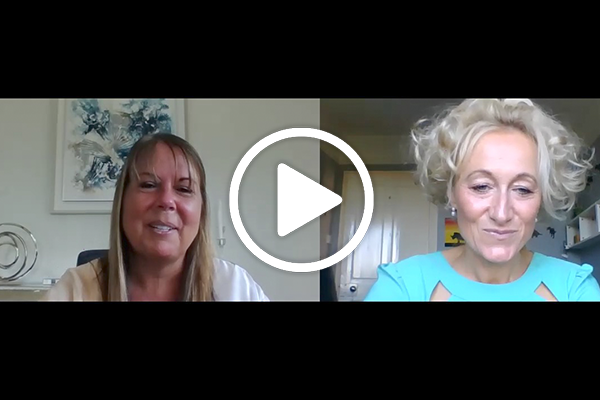 “There’s never been a better time to set up a business in travel”, according to the boss of Travel Counsellors.

Managing director Kirsten Hughes said the homeworking business was taking on new recruits every week and was a “consideration” for anyone who was “despairing having lost their job in travel” or more comfortable working from home having been forced to do so during the Covid-19 lockdown.

Speaking on a Travel Weekly webcast, she said: “We’re getting a lot of recruits. We’ve got four new starters this week; each week we’ve had new starters. And you’re questioning, ‘you’re really starting your business now in travel at this this time?’, but actually has never been a better time to start your business in travel, because it is going to bounce back and bounce back quickly and everybody’s in the same boat; everyone’s in the same position. So we are seeing a lot of interest.”

Hughes said the lockdown had shown people who might have never considered it before what it is like to work from home.

“The opportunity for us from a recruitment point of view is that everybody was forced to work from home, particular independent travel agents have had to close down shops and work from home who would ordinarily have never thought about doing it,” she said.

And she said the high street still had obstacles to overcome.

“There are going to be challenges on the high street beyond this – having to wear masks; having to socially a distance in shops etc. It’s not easy to talk to somebody with a mask on, it just isn’t and we don’t know how long that’s going to last,” she said.

“A lot of people have had the time and space to reconsider their careers; those that sadly have been made redundant. Let’s face it, there’s not going to be a lot of employed jobs in travel probably in the next six to 12 months. However, they love the industry. And I do think the government hopefully will come out with a lot of incentives for people to get back to work or start their own businesses. So for those that have sat back and thought, What am I going to do? We are a brilliant, established option that’s been doing it for a very, very long time. We’re a community that supports each other.”

Hughes said she had taken on many new Travel Counsellors through redundancy.

“We had a lot from Thomas Cook last year. You go through a grieving process, and then think ‘what’s next?’ And we are an option like many others are. We wouldn’t be right for everybody; homeworking won’t be right for everybody, but we are recruiting and we will continue to recruit. For those that are despairing because they are losing their jobs in the industry, it is a consideration,” she said.

Hughes said the company had so far not lost many Travel Counsellors as a result of the crisis.

“To date, our attrition has been very low, actually probably lower than it was this time last year. We’ve lost very few Travel Counsellors,” she said.

“If we can look beyond this, the strongest will survive. There will be some casualties within this industry, sadly, and not every travel counsellor will make it, but the thing that we’re all focused on is getting as many through as we can.”

She said she was optimistic about prospects for 2021.

“This year has not been a complete write off for us,” Hughes added. “We’ve managed to push forward a lot of our bookings into next year. So many of our Travel Counsellors are going into next year with a really good start, because we’ve got a lot of business on the books.

“If they can get through the next the next few months financially, and focus on looking forward, at some point there will be a vaccine; at some point there’s going to be solution to this. If you can just hang in there, I do feel we’ve been through the worst. I do. There is a light at the end of the tunnel that’s getting brighter. There will be some bumps along the way. But, actually, for those that can get through this, they will have brilliant businesses beyond it.”