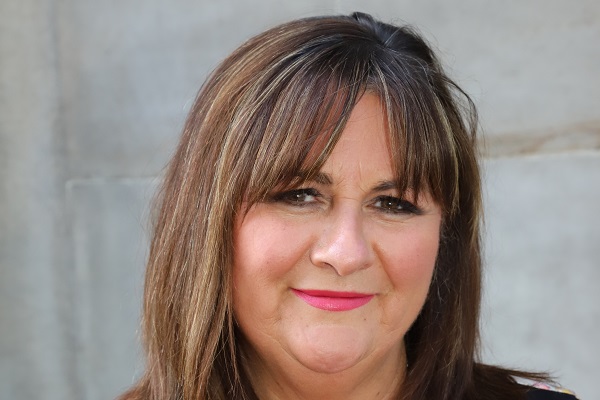 The withdrawal of Tui summer flights from Aberdeen airport has drawn a stinging rebuke from Scottish agents.

Tui’s flights, which included those to destinations such as Majorca, Tenerife, Ibiza, and Reus in Spain as well Turkey and Rhodes, have all been cancelled until October.

“There has been so much uncertainty about when people can travel from Scotland, and where they can travel to, for weeks.

“The omission of Spain from the ‘green light’ list of countries where Scots can travel without quarantine has led to insecurity for both holidaymakers and the travel trade.

“We have been warning for weeks about the possible loss of flight routes and the impact this will have on travellers and the Scottish economy, not just for this summer but potentially for years to come.”

She warned: “It is questionable if, once we lose a flight route, we will ever see it return.

“The travel sector is a close knit community and we all feel for our friends and colleagues at Tui as we know this will have been an extremely difficult decision for them, however, we fear this may not be the last announcement of this kind in the sector.

A Tui spokeswoman told the BBC: “We’re taking a dynamic approach to restarting our holidays, in line with government advice and the evolving demand for travel.

“Throughout winter we’ll be running twice-weekly flights from Aberdeen to Tenerife and we will, of course, be welcoming Aberdeen back to our summer holiday programme in 2021, offering a fuller range of Tui destinations.”