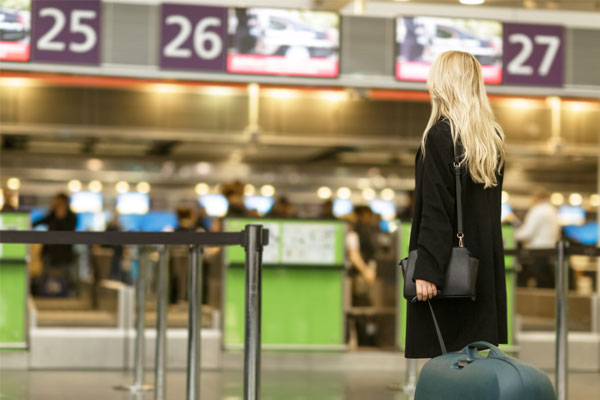 The Airport Operators Association has repeated a warning that up to 20,000 jobs are at risk without urgent government intervention.

The airports trade body last month called for “robust action” from ministers following a record drop-off in business as Covid-19 brought international aviation to a near standstill.

The association has now reiterated its appeal for relief from business rates payments for 2020-21 for airports in England and Wales in line with the hospitality, leisure and retail sectors to aiding cash flow.

However, airports in Scotland have been given 100% rates relief for a year by the Scottish government while those in Northern Ireland have been granted the same relief until next March.

Analysis of member airports suggests the threat of 20,000 job losses plus a further 90,000 under threat in associated businesses and communities across the UK.

The AOA also called for the suspension of Air Passenger Duty for at least six months to stimulate increased airline activity.

Chief executive Karen Dee told The Telegraph: “Our industry is on its knees and the government needs to do much more to support airports in recovering from Covid-19.

“Whilst many businesses have benefited from business rates relief, airports in England and Wales have been forgotten and this is constraining their ability to survive through continued restrictions imposed on their operations and to help power the economic recovery of the country.

“That our airports have been paying £500,000 in business rates every day during the lockdown reflects that the government simply has not grasped the severity of the challenge and threat that the pandemic has posed and continues to pose to our sector.

“We have consistently called for the government to act with urgency and support airports through the biggest challenge that they have ever faced.

“A 12-month business relief programme, similar to that extended to the hospitality and retail sectors, will provide essential support for our beleaguered airports and allow them to play their much-needed role in restarting our economy and to get Britain flying again.”