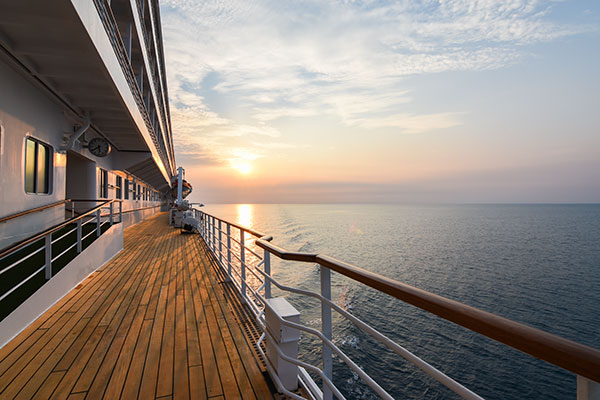 The FCO’s travel ban against cruising could last until at least October.

Caroline Dinenage, a culture minister, defended the FCO’s updated advice and said the ban could remain in place until the autumn.

On Thursday the government advised against cruising “at this time” but failed to give any specific timeframes for future reviews.

Dinenage told The Telegraph: “We have at the moment dissuaded people from going on cruises, probably until October.”

Cruises from the UK have been halted since March, with many brands voluntarily pausing operations through to the autumn. Due to this pause, agents branded the FCO’s ban “redundant”.

Agents admitted they were “disappointed and frustrated” but stressed they had no imminent departures because there were “no ships in the water currently”.

P&O Cruises had already extended its pause with all sailings up to October 15, with sister brand Cunard cancelling cruises through to November.

On Friday, Hurtigruten confirmed it was in discussions with the government over plans to operate a series of short-break itineraries around the British Isles following the FCO’s updated advice.

The line also said its plans to run the series of cruises in September were “underpinned by a flexible booking policy to reassure guests”, including a refund if sailings are cancelled.