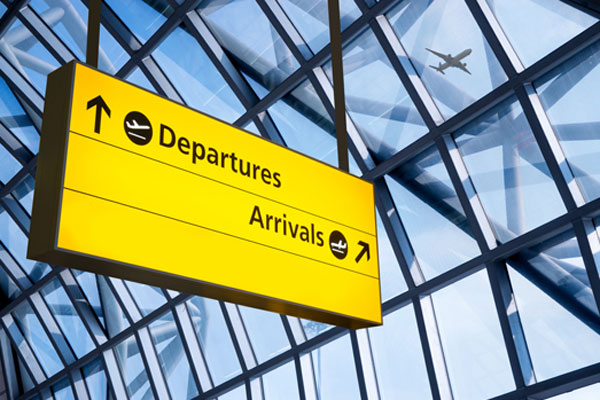 The Irish Travel Agent Association has called on the Dublin government to remove the quarantine requirements for people arriving into Ireland.

The ITAA is also seeking clarity regarding travel advisories and is calling on the Irish government to implement the recommendations found in the final report from the Aviation Recovery Taskforce.

Ireland’s prime minister  Micheal Martin said on Sunday that he hoped the government would publish a ‘green list’ on July 20 that would indicate which countries could be safe for travellers, with a lower risk of the virus spreading.

But he added that the government remained very “cautious” about international travel.

The association said the delay in implementing measures, which were initially recommended in an interim report on June 22, had “shaken the confidence of the consumer in air travel and made it difficult to plan travel”.

It said the future of many small to medium sized businesses were at risk due to the delay, with the Irish travel industry directly employing around 3,500 people.

Pat Dawson, chief executive of the ITAA, said: “While much ITAA business relates to outbound corporate and leisure travel, the nature of the aviation sector means that the outbound and inbound sectors are inherently linked.  The ITAA passionately supports the promotion of aviation and regional airports to save Ireland’s tourism sector and by extension, its economy.”

Michael Doorley, president of the ITAA, added: “The ITAA welcomes the report and the way forward suggested. Travel agents, as the vital element in outbound travel, will do our utmost to contribute to promoting foreign travel; our role in promoting outbound travel compliments the efforts of others to promote inward travel and both our efforts help airlines to continue services to all our airports.”