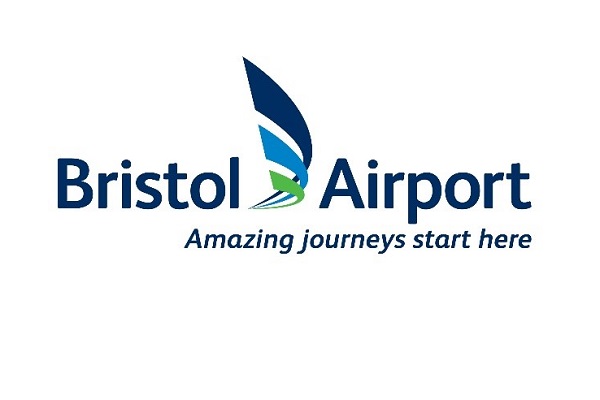 Plans for redundancies at Bristol airport will open a “huge economic hole” in the region, the Unite union has warned.

The union said the airport had begun consultation with it over making 76 directly employed staff redundant, while Swissport has announced a further 167 job losses.

Unite regional officer Tim Morris said: “The redundancies announced by Bristol Airport and Swissport are devastating for our members and the local area.

“Unite is clear that any job losses can and should be delayed until the situation becomes clearer. If they go ahead a huge economic hole will open in the region that could take decades to recover.

“Bristol airport plays a crucial role in South Wales and the South West of England, contributing £1.3 billion a year to their economies and supporting thousands of jobs.

“After weeks of warnings by Unite and employers, the government must now stop prevaricating and provide a sector-specific support package for airports and the aviation industry.”

Bristol Airport chief executive Dave Lees said the cuts would protect the future of the airport, the BBC reported.

He said: “It is with much regret that we are having to make the announcement which will impact on our people during this difficult period, however we need to ensure that we are making the right decisions to protect the future outlook of the airport.

“It is imperative we take appropriate action to ensure the airport is best placed to recover and thrive in the longer term, and serve our region whilst protecting the majority of jobs and the people who will play a key role in our future.”