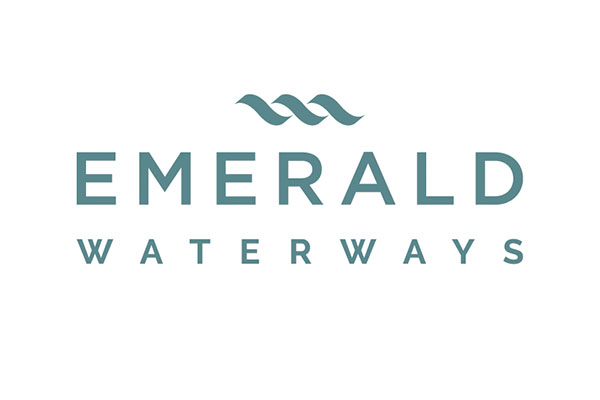 Emerald Waterways has credited repeats of a Channel 5 documentary featuring Jane McDonald for spikes of interest in its product and river cruising in general.

One of the line’s Douro itineraries originally featured in the Cruising with Jane McDonald series in April 2019 and subsequently caused a spike in activity to the operator’s website when it was repeated last month.

Emerald said the repeat prompted 15,000 visitors to the Douro section of its website within 24 hours and 2,000 brochure requests, and it is hoping that another repeat on Saturday will result in a similar boost which trade partners can capitalise on.

David Winterton, global brand director, said: “With the episode originally making its debut in April 2019 – we are so pleased to see how we are continuingly experiencing great results and interest from the show.

“We want to thank Jane and Channel 5 for presenting our Star-Ship and Douro itinerary in a fantastic way, which has clearly drawn great attention to Emerald Waterways. We look forward to sharing Jane’s cruise with the nation once again on Saturday and hope it will again spark an interest in river cruising from the viewers.”

Joseph Grimley, director of trade sales, added: “The ongoing airing of the show provides a great opportunity for our travel partners to watch and learn more about our river cruise along the Douro River, and also provides them with increased river cruise enquiries through the interest the show generates.”