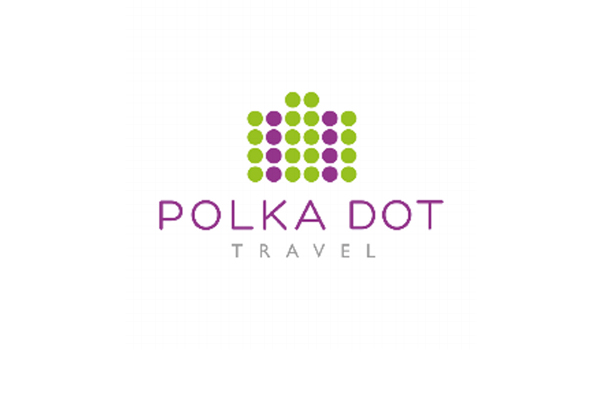 Polka Dot Travel has confirmed that Jenny Lyons, Aislinn Tilsley and Abby Dunn have been made redundant from the business’s central team due to the impact of the Covid-19 pandemic.

Lyons was head of sales, while Tilsley and Dunn were head of marketing and business development and marketing manager respectively.

In a statement Polka Dot said “tough decisions had been taken to protect the business” and confirmed the redundancies were made “due to the huge downturn in the market and the uncertainty surrounding the industry at present”.

Director Mark Johnson thanked Lyons, Tilsley and Dunn for their contribution to the business and said he “wished them well for the future”.

Lyons joined Polka Dot Travel in November last year from P&O Cruises, where she was business manager for regional sales and training. She previously worked for Royal Caribbean, Thomas Cook and Tui.

She was appointed to drive performance in the agency’s retail stores alongside Tilsley, who joined from Midcounties Co-operative Travel in August last year, and new marketing manager Dunn.

Polka Dot Travel opened 14 of its 19 branches on Monday, following the publication of the government’s “safe travel lists”.

Johnson said the easing of restrictions and FCO advice had increased the need for face-to-face customer service to give confidence to holidaymakers.