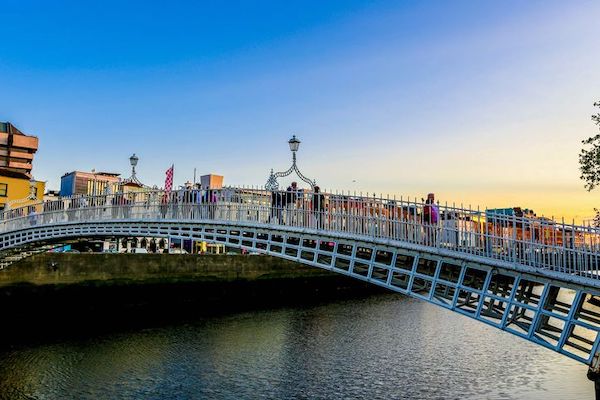 Ireland has extended its 14-day quarantine requirements amid concerns over surges in cases of Covid-19.

A requirement for people arriving in the country from overseas to self-isolate for two weeks was due to be lifted on Thursday.

But official advice from the Dublin government against all non-essential travel from Ireland is to remain in place until July 20.

Concern about surges of the virus in other countries prompted health advice that those restrictions should remain in place.

UK Government to review quarantine-exempt countries at end of month

It came as a Covid-19 outbreak resulted in lockdown restrictions being imposed on an area of 70,000 people in Spain’s north-western region of Galicia while Serbia declared a state of emergency in Belgrade, reimposing some restrictions to limit the spread of Covid-19 after a surge of infections in the capital.

A list of “green countries” will now be published in Ireland on July 20.

The Irish Department of Health would examine proposals for testing at points of entry into the country.

There will likely be significantly “heightened visibility” of public health officials at airports, border controls and ports, Martin said.

The country’s health minister Stephen Donnelly had said that in the last few months, about 2% of new cases came from international travel and that had “gone up to 17% in the last week”.

Public health experts have “a real concern” about the possibility of a second wave of the virus in Ireland if there is an increase in foreign travel, the BBC reported.

“The international situation was always quite volatile but has become increasingly volatile in the last few weeks,” he added.

UK Government to review quarantine-exempt countries at end of month