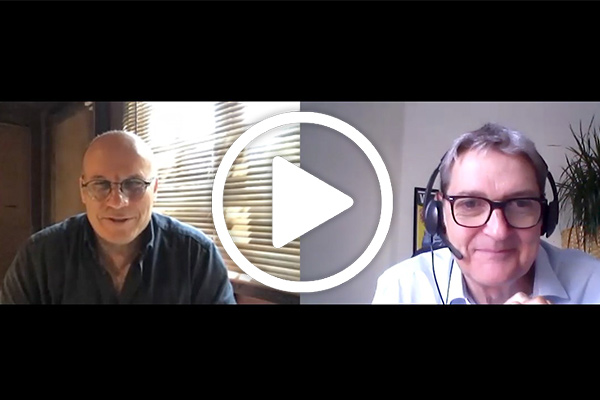 Abta chief Mark Tanzer has rejected criticism of the association for failing to stop the government’s introduction of quarantine restrictions and suggested the Quash Quarantine campaign risked being “counterproductive”.

Speaking on a Travel Weekly Restart and Recovery webcast, Tanzer said: “We didn’t join the Quash Quarantine campaign. I don’t think it was the right thing to do.

“I understood the spirit of it and the urgency of getting prompt change. But it’s very difficult if the industry takes a view against government advice on a health issue, because it is seen to be putting commercial interests ahead of the safety of customers.”

Tanzer insisted: “To go out aggressively against a government policy just put in place can be counterproductive because the government can say, ‘Well, we can’t lose face’.”

He said: “What we’ve been doing is talking to the relevant secretaries of state, pressing them on the urgency and the need for a risk-based approach. We’ve arrived at the right place, whether together with Quash Quarantine or separately.”

The Quash Quarantine campaign spokesman Paul Charles asked recently: “How on earth did the travel industry find itself in a situation where quarantine measures were even considered?”

Writing in Travel Weekly, he said: “Lobbying groups and firms who have a seat at the government table should have prevented quarantine measures being introduced in the first place.

“At some point, there should be an inquiry into why things went so badly wrong. The 500 travel and hospitality firms and individuals who signed up to Quash Quarantine have had far more impact.”

Tanzer rejected that, saying: “I don’t think that is fair. Sometimes it’s good to have a public campaign, but sometimes it’s better to work behind the scenes with officials and ministers.

“The ministers I was speaking to were very well aware of the urgency before the quarantine campaign. The balancing of health risk against economic risk is the big dilemma of the moment. Go too far on one side or on the other and you end up with a problem. They are completely aware of that.

“I’m not sure the Quash Quarantine campaign shed any light on it. It may have added fuel to the flame, but what was needed was cool thinking by the Department for Transport, which they have brought to this.”