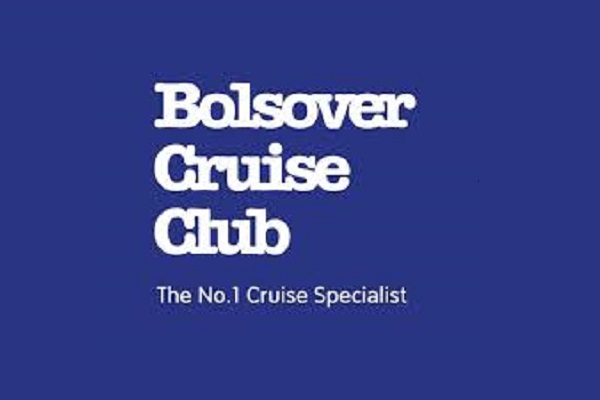 The agency, in Chesterfield, Derbyshire, has launched its Shore Stays product range as it broadens its focus with the return of cruise sailings due later than land-based breaks.

The business said it was ‘going back to its Bolsover Travel roots’ – as it was originally founded in the 1960s as a travel agent and estate agent combined before specialising in cruise from the 1980s onwards. 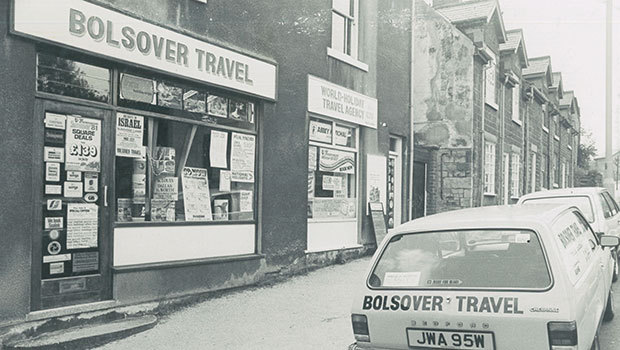 Shore Stays will combine flights from local airports with accommodation in destinations including Majorca, Greece and the Canary Islands.

They have been described as a “natural progression” from a Cruise & Stay programme launched last year.

Designed to offer tailormade travel through summer 2020 and beyond, Bolsover said its Shore Stays range will enable clients to “create their holiday entirely from scratch or opt for one of a curated collection of packages chosen by the Bolsover Cruise Club team”.

Founder Derek Wilson said: “I’m incredibly proud of what we have created with Bolsover Cruise Club and the introduction of Shore Stays brings us full circle.

“We’ll always specialise in cruise – it’s what we love – but we’re a nation in need of a holiday and Shore Stays lets our clients book with an agent they know and trust, even while the sea remain on standby.”

Managing director Michael Wilson added: “The launch of our Cruise & Stay product last year was incredibly successful and this is a natural progression for us. We’ll sail again soon, but we want to show people the world again.”