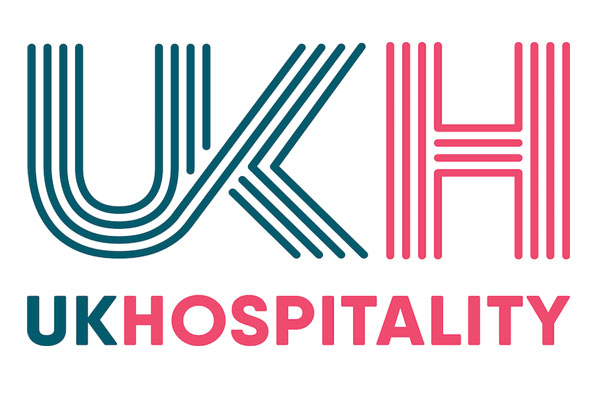 Around 120 UK hospitality and tourism bosses have signed an open letter to Boris Johnson calling for aid and investment following “devastation” caused by Covid-19.

Trade body UKHospitality warned that sales across the sector are expected to be 56% lower than last year, reducing revenues by £73.4 billion.

Half of businesses do not expect to reach breakeven until the end of next year.

“This highlights the urgent need for decisive support to prevent further business failures and maintain up to a million valuable jobs,” the organisation added.

The crisis has affected the entire sector, from small independents to large multinationals, and across the full breadth of hospitality. This is reflected in the wide range of businesses that have signed the letter.

UKHospitality chief executive Kate Nicholls said: “Our sector has been a high-profile casualty of this crisis and businesses are only now just beginning to reopen.

“For those businesses that have survived, the hard work begins now. We cannot assume that we are now in the clear just because our doors are open again. Many businesses have taken huge hits and hundreds of thousands of jobs are still in the balance.

“If we want to make a real success of this reopening, keep businesses alive and jobs secure, then the government needs to provide support. Support from the government has been extremely helpful in keeping venues afloat and it has saved jobs.

“There is no possibility of stopping now, though. Anything less than a full show of support from the government risks undoing much of the good work that has already been done and will cause lasting damage to employment and the UK economy.

“We urge the government to act decisively and positively to give hospitality the best possible chance of not only surviving the crisis but thriving in the aftermath.”