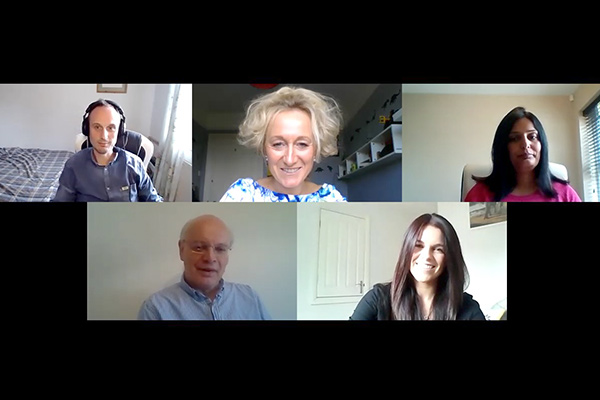 There will be more redundancies in the travel industry but there won’t be one cliff edge when they are made, an employment law expert has predicted.

Travlaw’s Ami Naru pointed out that some firms made job cuts “at the beginning of this Covid-19 outbreak” while others have “had to sit tight” – but warned that the gradual increase in employer contributions under the furlough scheme will be a “trigger” for further redundancies.

From August, employers have to make National Insurance and pension contributions, and from September must pay 10% of salaries, rising to 20% from October.

Speaking on a Travel Weekly webcast, Naru said: “Unfortunately, some employers are not going to be able to avoid a redundancy situation.

On the timing of redundancies, she said: “It depends on each particular employer’s circumstances as to how long they can continue to have their staff on furlough, or indeed how quickly the signs of recovery for that particular organisation kick in.

Naru said it was “really important to emphasise” that if an employer puts someone at risk of redundancy, it does not mean they’re going to be made redundant. She added: “The operative word there is risk. And the whole point of consultation is to avoid a redundancy situation.”

Employment tribunals see redundancy as “the last resort”, she said, adding that it should be “a two-way consultation process” to explore alternatives to redundancy.

Naru said employees often make the mistake of thinking the onus is on employers to come up with suggestions, but advised they to put alternatives forward to save their jobs – urging them not to see redundancy as a “foregone conclusion”.

Early actions might help those made redundant secure another role, Naru said. “Now is maybe as good an opportunity as ever to approach your ex-employer say ‘look, I’ve been made redundant, I’ve got to earn to live and I’ve got a family to support. Ordinarily, I wouldn’t come to you but is there any way we can look at relaxing these in some way, shape or form?’ The employer may turn around and say ‘absolutely no way’ but what harm is it approaching your ex employer?” she said.

“Likewise, make life easy for yourself. Instead of a prospective employer approaching your ex-employer for a reference, there’s nothing to stop an employee going to their employer before they leave and saying, ‘I’m going to be put on the job market. It’s tough out there. Can we agree the wording of some sort of a reference now while this is all amicable?’”

Naru said employers were exploring every option not to have to make redundancies.

“Some employers have been saying next year and beyond looks fantastic in terms of bookings, it’s just what can we do with our staff in the next few months,” she said, adding that firms want to retain staff for the long-term and avoid talent joining rivals. “Employers are not making these decisions lightly,” she said. “There is a lot of thinking going on in the background.”

Furlough had been “a lifeline” to many employers, Naru said, adding that more employers are now using the “flexi-furlough” option introduced this month – with a view to eventually getting staff back to work permanently.

“It basically means employers can have staff part time on furlough and part time at work so that they can bring them back on a gradual basis until they need them fully back at work,” she explained.

But Naru warned this meant some employees would have to give up their secondary jobs.

She added that there was a misconception that employers put employees onto furlough “because it’s the easiest thing to do” – but explained that it was “not cost neutral”. “We’ve got to remember that there is an ongoing cost,” she said. “First of all, annual leave continues to accrue during the furlough period. Secondly, continuity of employment continues to accrue during furlough. So, ultimately, if there are redundancies to be made, those redundancy calculations are going to be more expensive.”