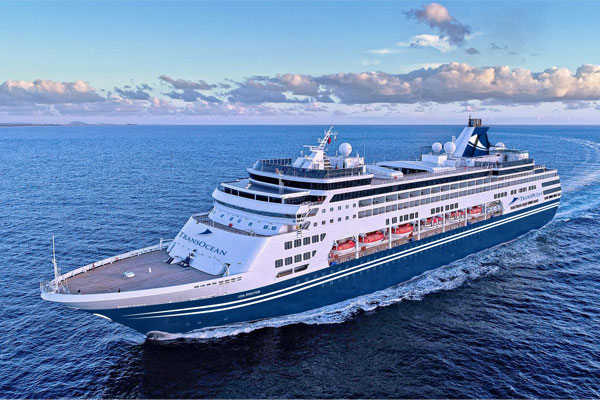 Cruise & Maritime Voyages has insisted it is confident of finalising talks over additional financing following reports that a potential deal had collapsed.

Sky News reported that the company was in emergency talks with lenders and potential investors after a deal with private equity firm Novalpina Capital and existing creditors was halted.

Sky said those talks had been abandoned following a decision by Barclays not to offer a £25 million loan under the Coronavirus Large Business Interruption Loan Scheme.

CMV, which operates seven ships, is reported to have borrowed about €60m from Australian bank Macquarie earlier this year. Last week it extended the cancellation of all its cruises until August 25, citing the coronavirus pandemic and travel restrictions.

In a statement, chief executive Christian Verhounig said: “As the majority of other cruise lines have already done or are presently doing, CMV is also looking for additional financing to improve its liquidity position until sailing will resume again.

“As such CMV is presently in discussions and negotiations with a number of financial institutions and banks and is confident to finalise these discussions very shortly and so is unable to comment on or disclose details of these discussions with individual parties until they are finalised.”