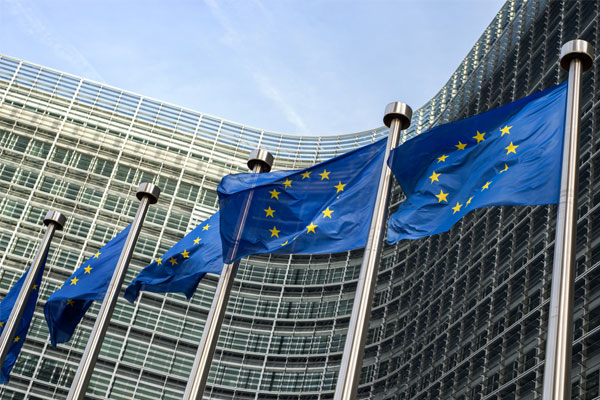 All EU member countries have been urged to lift border restrictions by the end of June and allow passport-free travel across the bloc.

The coronavirus situation was “fast improving”, according to Home Affairs Commissioner Ylva Johansson .

“We are coming very close to a situation where we should lift all the internal border restrictions and border checks,” she told broadcaster Euronews, adding that “a good date should be the end of June”.

She also said she was happy to see that EU members were already easing border controls.

EU states are trying to co-ordinate how and when they open their borders, with home affairs ministers due to discuss the issue today (Friday).

Countries across Europe are phasing out their domestic restrictions and some have begun to reopen borders over recent days.

Johansson said the epidemiological situation was fast improving in many member states and that citizens were adopting social distancing measures as “a new normal” to fight the spread of the virus.

She also pointed to a recent report from the European Centre for Disease Prevention and Control advising against border closures.

The ECDC found they had a significant negative impact on the economy and were effective only in delaying an epidemic at its onset and in isolated regions.

But there is no indication yet as to when the EU’s external borders will reopen.

And the UK, having left the bloc, is instead tightening travel restrictions by imposing a 14-day quarantine on international arrivals from Monday while a ban on all non-essential foreign travel remains in place.

In contrast, EU countries are eager to lift both domestic restrictions and open borders for non-essential travel to let tourists in in an effort to save the summer holiday season.

Italy opened up earlier this week and many other countries are set to follow suit by the middle of the month, including France, Belgium, Germany, Greece, Austria, the Netherlands and the Czech Republic.

While some countries will permit travel from across the EU, others will first allow only visitors from countries considered low-risk while some will require virus tests from citizens of high-risk countries or regions.

The Commission has been trying to ensure that travel restrictions across the bloc are lifted in a co-ordinated fashion.

Johansson said member states were following the Commission’s guidelines on balancing the public health situation with the economic cost of the pandemic – and that she was “very happy” to see countries moving away from border checks.

“I think sometimes you don’t know what you have until you miss it,” she said. “Citizens really would like to go back to free movement again.”