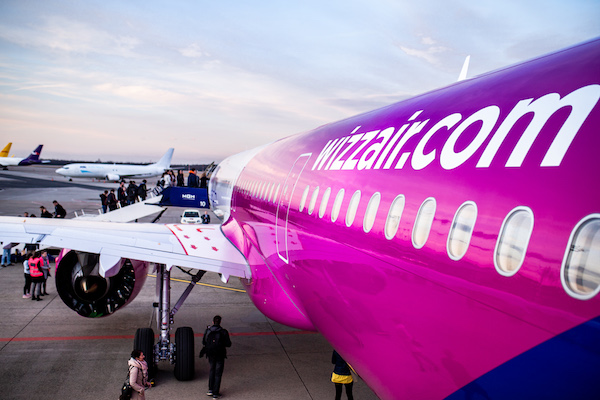 Former Royal Caribbean and Saga Travel UK boss Susan Hooper has stepped down as a non-executive director of Wizz Air.

She is retiring from the Hungarian budget carrier after more than four years.

Pedersen was selected as the first female pilot candidate for the Royal Danish Air Force in 1989 and was a flight operations inspector for the Luxembourg aviation regulator.

Wizz Air chairman William Franke, Chairman said: “I am delighted to welcome Charlotte Pedersen to the board of Wizz Air.

“Her extensive experience in aviation will be a key asset for Wizz Air as the company moves into the next phase of its expansion and continues to take advantage of market opportunities which present themselves in this dynamic industry.

“At the same time, we thank Susan Hooper, who is retiring from the board after four years as a valued non-executive director, for her contributions not only as a director but also as a member of the audit and sustainability committee and the remuneration committee.”

The changes came as the carrier reported improved profits for the year to March.