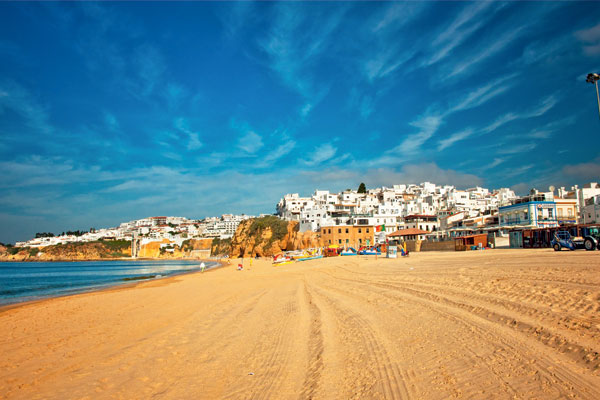 Portugal is in talks with the UK to try and secure an ‘air bridge’ between the two countries, according to reports.

Reuters said two Portuguese sources had confirmed the talks, which would allow returning travellers to avoid the need to quarantine for 14 days, but said they were still in an initial phase.

The idea of air bridges was initially touted by transport secretary Grant Shapps as a way to create corridors between two countries and avoid quarantine rules, but it has since been downplayed by others within the government.

Reuters said the Portuguese foreign ministry had confirmed it had requested additional information on the government’s quarantine plans, due to come into force from June 8, but would not confirm or deny specific talks about an air bridge were taking place.

One of the sources told Reuters that Portugal was hopeful of finding a solution based on its relatively low number of Covid-19 cases and deaths.