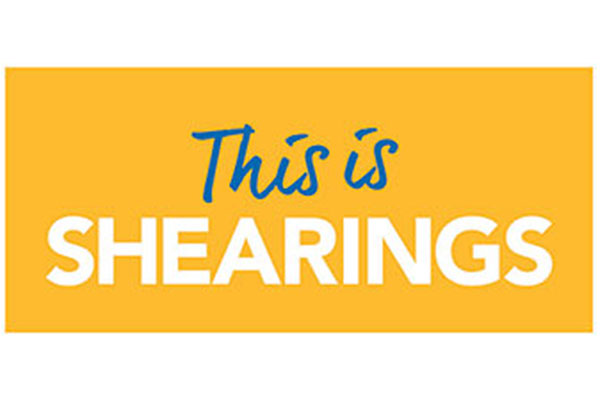 In an update posted on the trade association’s website, customers were provided information about each of the brands operated by Specialist Leisure Group.

The firm entered into administration on Friday after failing to secure a rescue deal with 64,000 forward bookings the majority of which were coach package holidays.

Abta said: Following this announcement [about the collapse of Specialist Leisure Group], customers may understandably be very worried.

“Our immediate aim is to help customers to understand what steps they need to take if they have future travel arrangements booked with the company.”

The association added the “vast majority” of customers arrangements are covered through different types of financial protection.

Customers were advised to follow any instructions provided by Wallace Arnold for bookings where it was the travel organiser.

Abta said the majority of coach package bookings are financially protected by the Confederation of Passenger Transport’s bonding scheme or by customers’ credit or debit card issuer.

And any flight inclusive package holidays are protected under the Atol scheme administered by the CAA, said Abta.

Shearings Holidays and Wallace Arnold Travel were Abta members and National Holidays and  Breakaways were members of the Confederation of Passenger Transport (CPT).

Shearings Hotels and its brands were not members of Abta or CPT and accommodation-only holiday bookings are not financially protected.

Abta said: “We have been advised by the administrators that the process for making a claim will open at 9am on Tuesday May 26.”

1919: Shearings is founded in Oldham in 1919 by Herbert Shearing, although the roots of the business can be traced back to a haulage company called Webster Bros, founded in 1903, and a coach tours operation set up by James Smith in 1914 that offered trips from Wigan and Southport

1964: The business is sold again and the coaches branded as Shearings-Pleasureways-Ribblesdale, shortened to Shearings Ribblesdale in 1979 and then to Shearings Holidays in 1982

1990: Mecca is taken over by The Rank Organisation, which sells Shearings Holidays to a management buyout in 1996, backed by Bridgepoint Capital

2014: 3i and Indigo Capital sell the business for an undisclosed figure to a management team led by chief executive Denis Wormwell