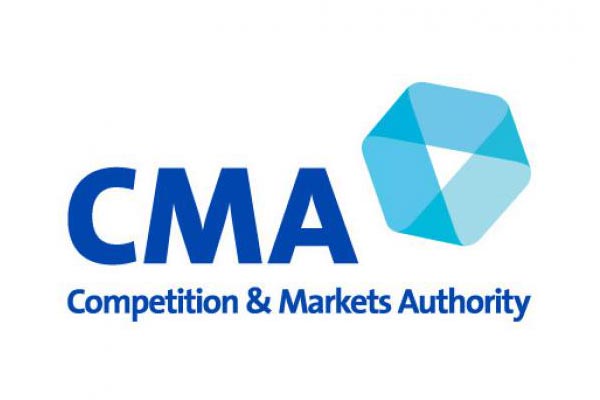 The Competition and Markets Authority’s Covid-19 Taskforce has added package holidays to its investigation due to the number of related complaints.

The taskforce had initially focused on holiday accommodation, weddings and events and nurseries, but in an update on Thursday the CMA said holidays would now be included.

It said holidays and airlines account for almost 27,000 complaints, three quarters of the total number relating to cancellations and refunds.

“The CMA has launched a programme of work to investigate whether companies are breaking the law. Three sectors were initially prioritised: holiday accommodation, weddings and events and nurseries. The CMA has opened cases in respect of certain companies in these sectors and further details will be announced in due course.

“As a result of the rise in the number of complaints, package holidays have now been included in the scope of the investigation.”

The statement added: “The overall number of submissions relate to just over 16,000 individual private sector businesses in the UK, or less than 3 in 1000.

“The vast majority of businesses are behaving in a reasonable way, but the CMA will not hesitate to take enforcement action if there is evidence that businesses have breached competition or consumer protection law.”