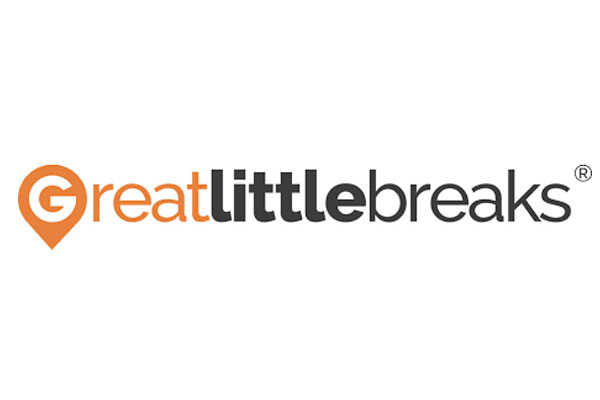 The operator, part of Hotelshop UK, is ramping up its current range of around 120 to 150 mainly three and four star hotels and is poised to add rail and theatre packages to its portfolio.

A trade portal is due to launch this week, allowing agents to book online.

Until January this year the operator was direct-sell only, selling “experiential” hotel-only stays, with packages including attractions such as flower shows or tickets to historic houses.

Director of trade relations Chris Cundall, who previously worked at Super Break for 23 years, said: “Our aim is to fill the gap left by Super Break. There is a huge appetite for this product in the trade.”

Great Little Breaks has acquired a licence to use rail booking system Evolvi and hopes to start selling hotel packages including train tickets via the trade “in the next couple of weeks”.

The operator also plans to increase the size of its hotel portfolio, particularly in cities.  “We have had conversations with hotel chains and they are keen to work with us,” added Cundall.

The operator has already negotiated commercial deals to sell through The Travel Network Group, Hays Travel, and Advantage Travel Partnership. It pays a base level of 10% commission.

It is targeting more than 50% of sales via the trade longer term.