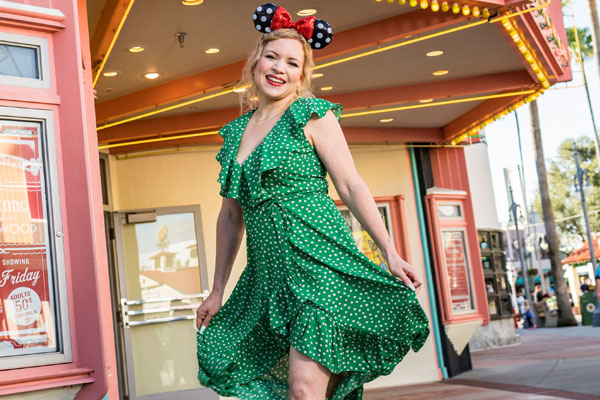 Sussex-based homeworker says her visit will help her stand out as and expert and get more bookings. Benjamin Coren reports.

Q. Why did you enter?
A. I never knew about the competition before so I was lucky to see it advertised as it’s the last year of Cover Stars. I’m a massive Disney fan, so I entered and asked all my friends, family and customers to vote for me.

Q. Had you been to Walt Disney World before?
A. I was 17 when I last went, which was my first time. I grew up in South Africa and that was our first overseas holiday as a family. My dad had a work trip to the United States, so we made a family holiday of it. I still have memories from 20 years ago and how it looked, but things have changed. Certain things are constant, like the castle, but it was nice to see the new things like Pandora – The World of Avatar and Star Wars: Galaxy’s Edge.

Q. What were the other Cover Stars like?
A. The group was a really good mix. We were all from different companies but we all had a common love of Disney. There were so many WhatsApp messages and the group is still going. In the lead-up to Travel Weekly’s Globe Travel Awards last month we were sharing what outfits we were going to wear. It was a lovely reunion.

Q. Which park was your favourite?
A. For me, it was Disney’s Animal Kingdom Theme Park, especially the Avatar-themed area. I’m a massive Avatar fan and I thought it was well laid out and looked great. There were mountains floating in the air and I wondered how they kept them up there and there were a couple of really good attractions including Avatar Flight of Passage.

“In the lead-up to Travel Weekly’s Globe Travel Awards last month we were sharing what outfits we were going to wear; it was a lovely reunion.”

Q. What did you think of Star Wars: Galaxy’s Edge?
A. We were seriously impressed. The Disney Destinations team got us into Oga’s Cantina and it feels like a different world. The cantina was great. I had a drink which had green balls floating up and down in it which you could eat. You can easily forget you’re on Earth. With all the shops and characters, the whole place feels just like you are in the Star Wars universe. 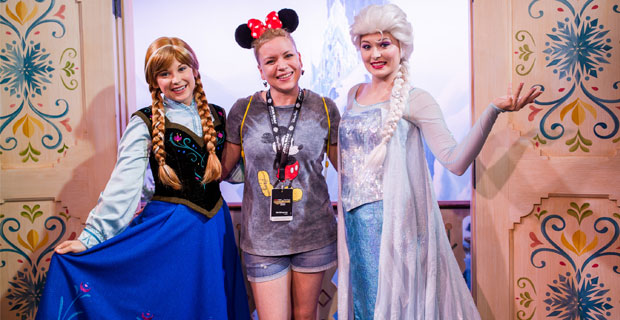 Q. What was your favourite attraction?
A. I loved Soarin’ Around the World at Epcot. You go into the air and fly. You see all the sights from around the world including the Eiffel Tower, the Pyramids and the Great Wall of China. It’s a very immersive experience and it really feels like you are flying through the air.

Q. How was your photoshoot?
A. I enjoyed the photoshoot. I was quite relaxed and I danced in the street and swung around lamp posts. I was most nervous about my hair because of the humidity, but I just enjoyed it and wasn’t stressed about being photographed. It was a really nice experience. Doing the shoot just epitomised the whole VIP experience we had as a group.

“I was most nervous about my hair because of the humidity, but I just enjoyed it and wasn’t stressed about being photographed.”

Q. How was Mickey’s Not So Scary Halloween Party?
A. It’s a nice vibe and a great way to celebrate Halloween. Almost everyone dresses up – I went as a dark fairy. There are pumpkins up and the buildings are highlighted green and orange. There was a fireworks and light show, and trick or treating, so you can collect candy. I bought quite a lot back for my daughter. 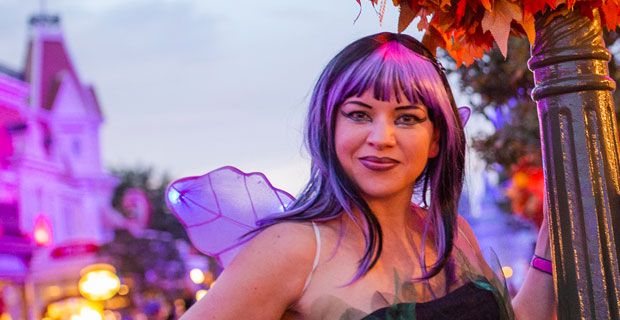 Q. What was the hotel like?
A. The Gran Destino Tower is a brand-new resort and it was a real VIP experience. You never usually get your own room on a fam trip, but this time we had the luxury of our own rooms. The resort had a Moroccan feel to it and had very subtle nods to Disney with hidden Mickeys in the carpets and wall decorations.

Q. Has the trip helped with bookings?
A. It’s easier to talk about Disney now. I do sell a lot of it but having been there myself means I can speak about details such as where to stand for parades, the best time of year to go and which rides to use your FastPass on. It makes you really stand out as an expert and get bookings. 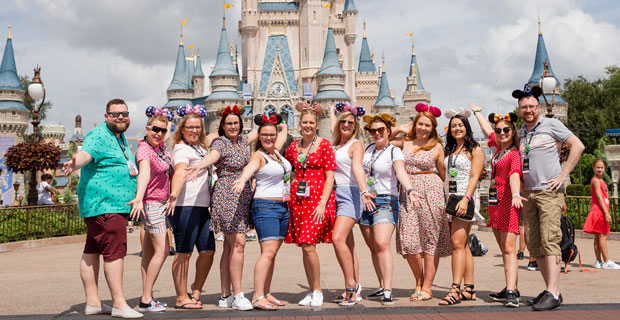 I just celebrated my fifth anniversary with Travel Counsellors. I started in October 2014 and that’s the extent of my experience in travel.

I came from banking and had worked for banks including Barclays and Lloyds. I had spent 10 years in finance but I just didn’t enjoy what I was doing.

I decided it was about more than money. Travel was always a hobby and interest but I never thought about it as a career. I looked at job postings in Crowborough, where I live, and one of them was for a high street travel agency. That got me thinking about travel as a career.

I came across Travel Counsellors and saw it could give me the flexibility to work around family. They also have a programme called Travel Academy for people with no travel experience. I went through that – and I haven’t looked back. I love what I do and will do it for the rest of my life. 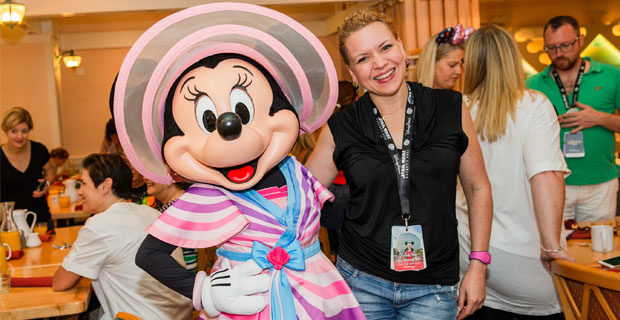