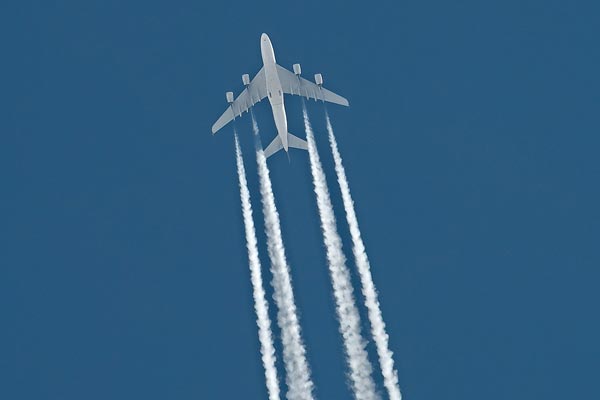 An action plan has been developed, encouraging firms to develop a climate emergency plan, cut carbon emissions and accelerate a transition towards zero carbon air travel.

Exodus Travels said the collaboration with competitors “will not only support a broader industry-wide adoption and acceleration of response but also encourages similar members of the industry to join the movement”.

As a founding signatory, Exodus Travels said it recognises that there is an urgent climate emergency and is committing to a science-based target of halving its carbon footprint per client by 2030.

The company is also committing to making a proactive change in the next 12 months to measure, reduce and mitigate its carbon footprint.

This will include developing further options for clients to travel by train to European destinations, switching to lower carbon transport on trips and expanding support of global projects that protect biodiversity and capture carbon.

Exodus Travels’ sister-brand Headwater will also be signing the pledge and commit to further reduce and mitigate its carbon footprint.

Headwater has already been proactively increasing the number of clients travelling to its destinations by train.

Alex Narracott founder of direct-sell participant Much Better Adventures, said: “As a travel company reliant on customers flying around the world, we recognise that by even publishing this declaration we are opening ourselves up to accusations of greenwashing.

“Early indications from our soon-to-be-released carbon footprint analysis point to this.

“But if traveller numbers continue to increase as forecasts suggest, few would argue otherwise, it’s our responsibility to engage with the challenges we face head on, and encourage others to do likewise.”

He added: “We’ll do everything we can to cut the carbon emissions we have any say over, encourage others to do likewise, and campaign for the wider system changes needed to move travel and aviation, especially towards a low carbon future.

“As we go, we’ll transparently share our progress and our learnings in the hope others will learn from our mistakes.

“We’ll talk openly and invite criticism. Only by doing so do we have a chance of getting to our goal, not just as a company, but as a society.”