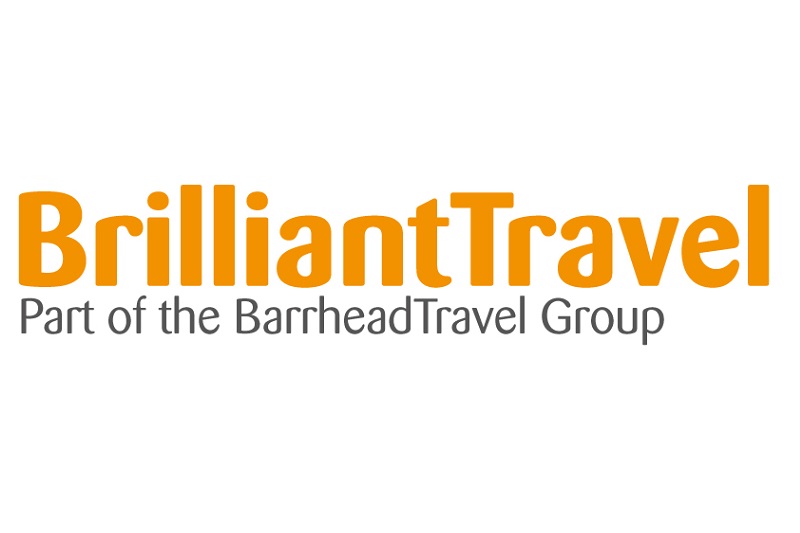 Two former Tui staff have joined Barrhead’s homeworking and Managed Service Travel Partner (MSTP) division, Brilliant Travel, to open their own store after being made redundant.

The pair, who worked at Tui’s branch at Prescot, Merseyside, joined Brilliant Travel in early November after their store closed in September.

Earlier this month, Travel Weekly revealed Tui planned to close 34 shops over the next 12 months.

Brilliant Travel director Linda Pyle said the division was now becoming “more recognised in the consortia arena” and would have 50 MSTPs and 48 homeworkers by January 1, 2020, up from a total of 69 in November 2018.

“We haven’t had to spend as much money trying to find new members, people have come to us,” she said.

“The nice thing is the mix we’re getting. We still get the standard retailers, but there are so many other people wanting to open a business [with us].” Brilliant took on five Freedom Travel Group members after Thomas Cook’s collapse, with Pyle saying they were set up “within hours” of the failure.

She said Brilliant was also attracting more experienced homeworkers who were “big on dynamic packaging and tailor-made”.

“We’ve been concentrating on training members on dynamic packaging so they can earn higher margins because keeping margins up is going to be a challenge next year.”

She said the division would be targeting a further 10-15 new members next year.